During the session, there were only a few tiny FX changes. The US dollar gained a little additional strength, most notably against the NZD, AUD, and CAD, though the ranges were not wide. The EUR and GBP both fell somewhat against the USD, but the JPY and CHF remained relatively unchanged.

There was additional movement for Bitcoin, which was swung around by news from the US Senate regarding the addition of crypto tax measures to the infrastructure package.

A bipartisan amendment to the Senate infrastructure bill that would have defined who would be subject to new bitcoin regulation requirements was defeated (more on this political matter here). Despite the swings, the net change for the session thus far is not significant.

On the statistics front, the spotlight was on the July business survey from Australia. Lockdowns in the country’s two main cities had a detrimental impact, business confidence plummeted, and circumstances deteriorated .

The vote on passage of H.R. 3684, The Infrastructure Investment & Jobs Act, as modified, is scheduled for Tuesday at 11 a.m. Washington time.

The US Senate tossed BTC around

These are dreadful results:

Sydney’s lockdown will extend to at least the end of August while Melbourne’s will extend (was scheduled to end Thursday this week but with rising cases it will not) for how long remains to be seen. Thus, August’s survey doesn’t look like it’ll have much basis for being any better.
Sydney (population 5.2m) and Melbourne (4.9m) are, by a long way (next largest city is 2.5m population), Australia’s largest two cities, lockdowns in these two have outsized national economic impacts. 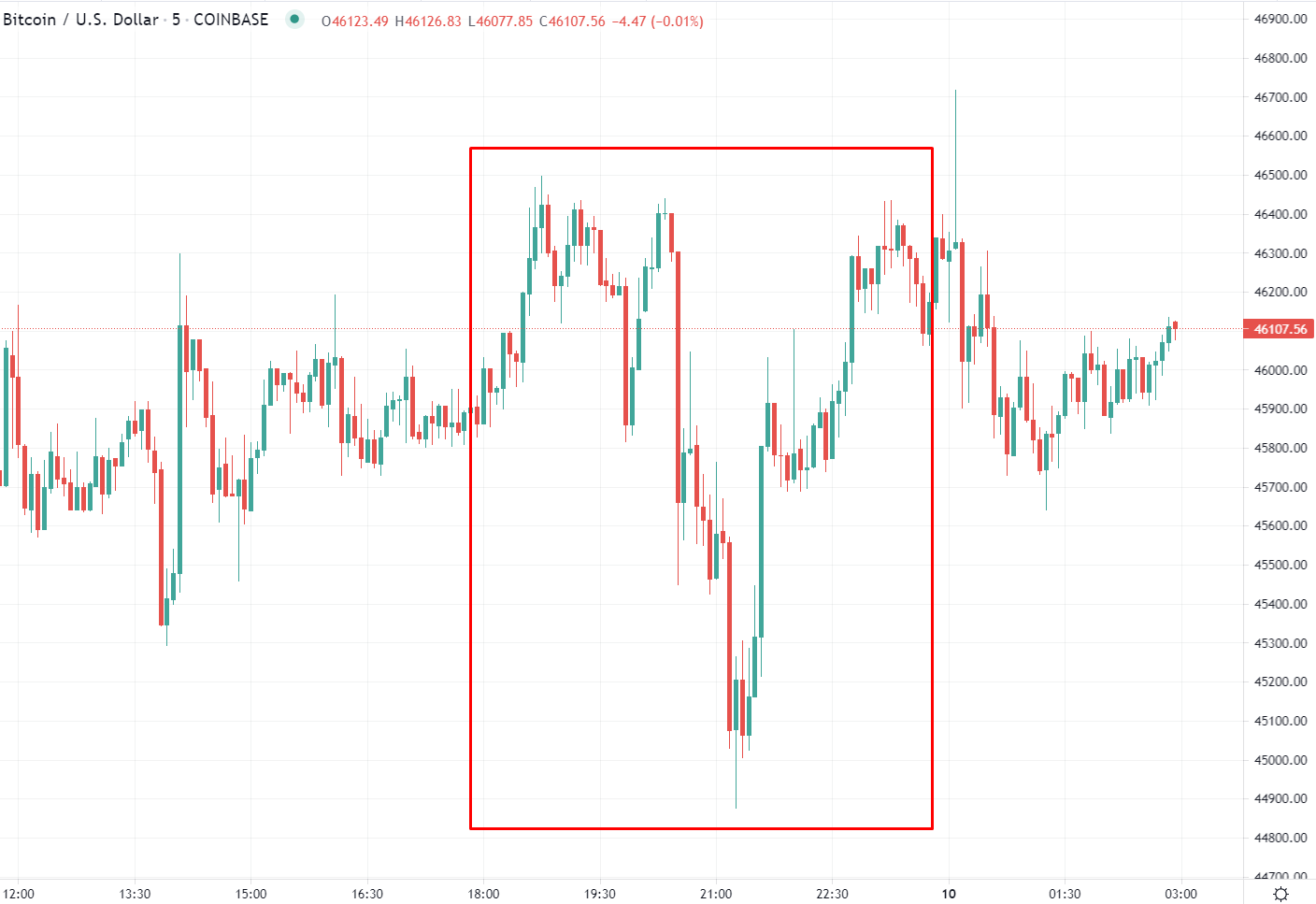