Asia FX news roundup: The USD rises in Asia ahead of the NFP

Across the major currency rate boards, the US dollar gained throughout the session here. Normally, Asia is a little calm ahead of a nonfarm payroll data release, but the dollar has been slowly creeping up today.

The region’s equity markets were a tad choppy. China and Hong Kong fell, with Chinese officials’ crackdown on technology continuing to reverberate. As of this writing, the Shanghai Composite and Hang Seng are down about 0.4 % each. The Nikkei 225 in Japan is up 0.5 % .

The US Senate’s infrastructure bill amendment process was halted late Thursday with no vote due to the data. According to majority leader Schumer, the debate will continue at noon on Saturday. 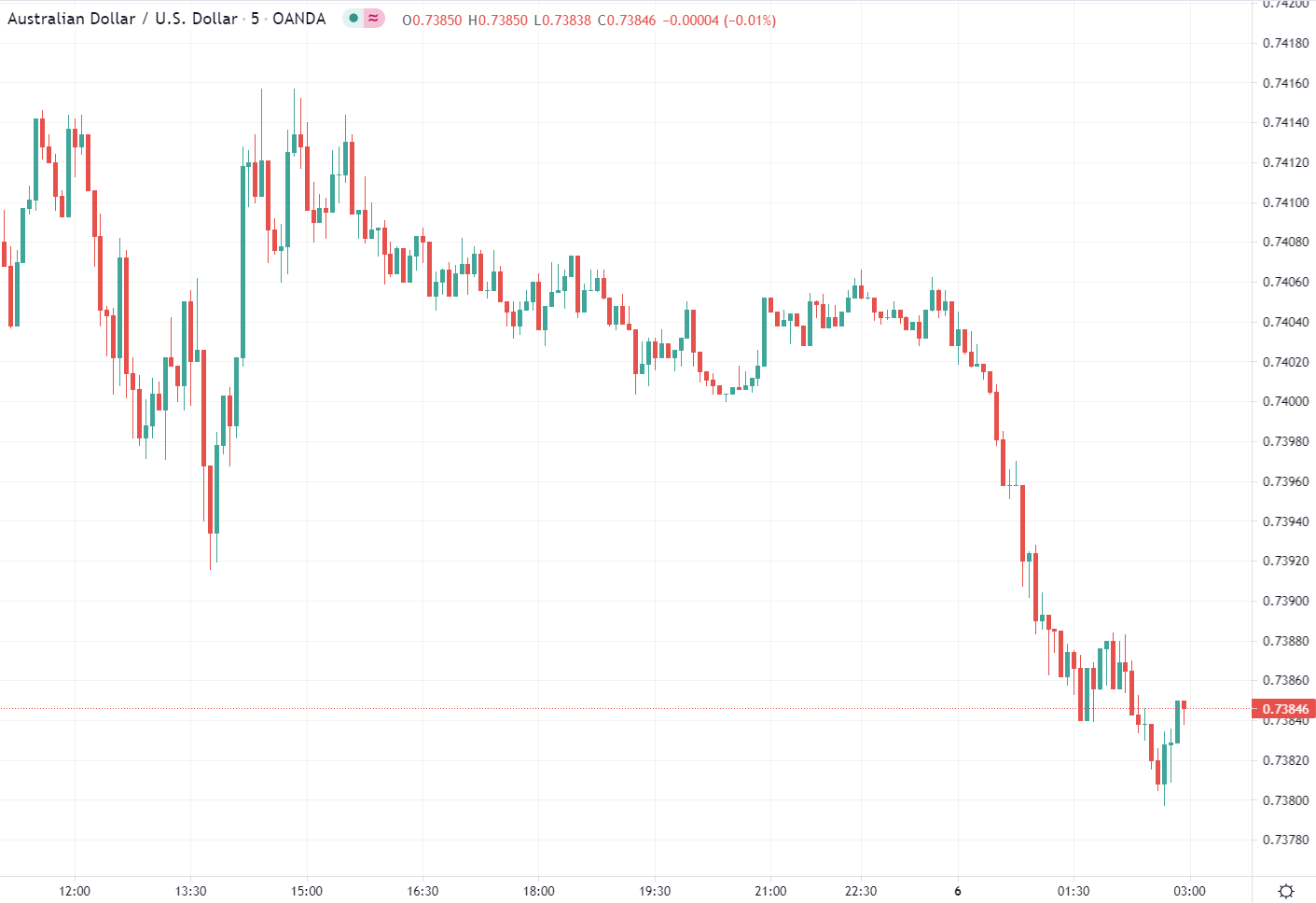