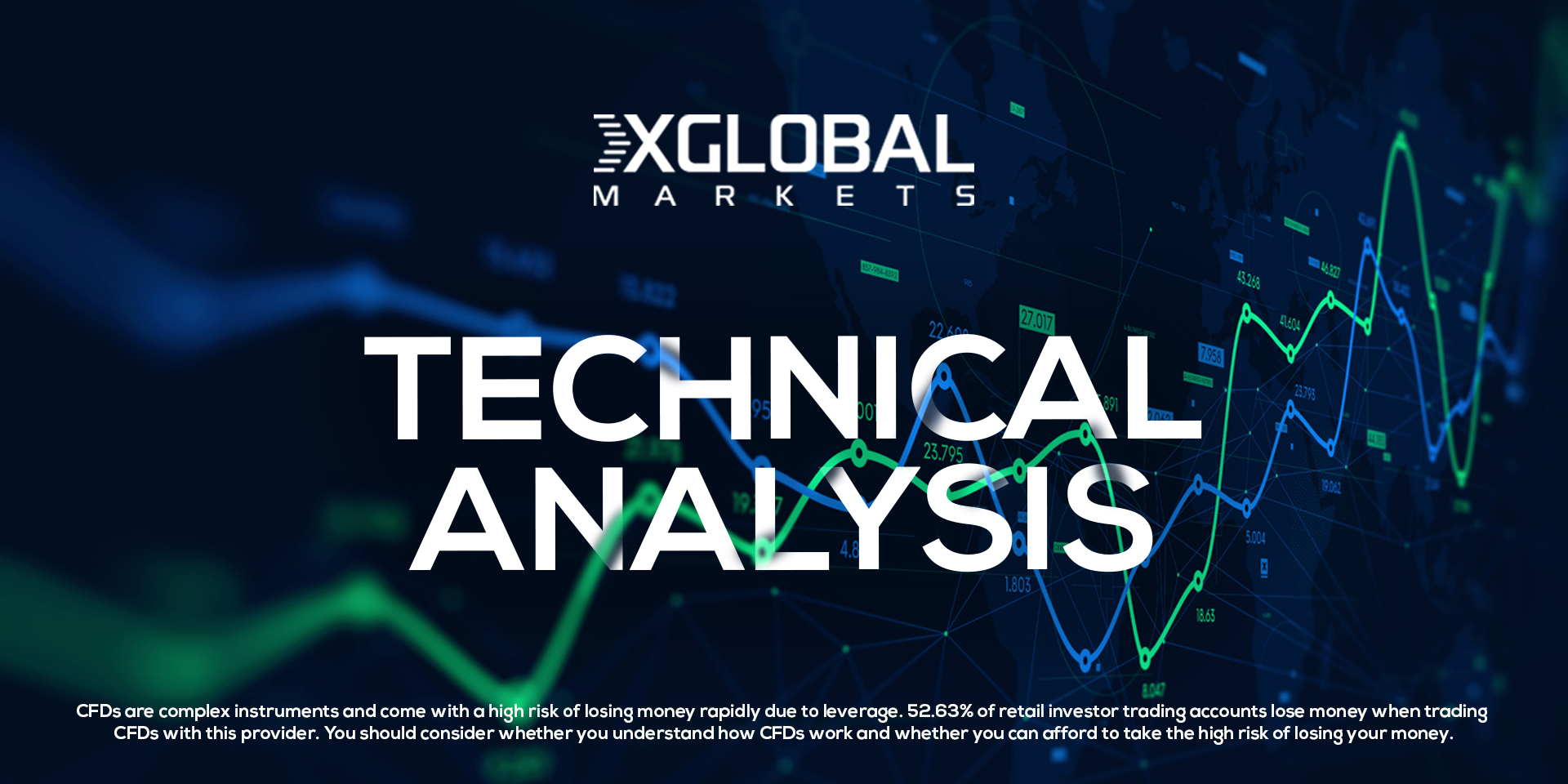 On August 19, 2021, the following forex news will be released for Asia-Pacific trading:

When Tokyo cranked up today, the dollar buying was unrelenting and all-encompassing. It’s difficult to discover a fundamental explanation for the move. The minutes of the FOMC were dovish, and Treasury rates fell in Asia.

USD/JPY flows as the most likely driver, albeit the euro ran some stops on the way to 1.1700 and is threatening to run some more, as are the antipodeans, who are constantly hitting new lows.

The dollar trade is once again pouring into commodities, creating a bit of a feedback cycle in commodity currencies. NZD/USD attempted to make a stand after Orr yesterday, but it’s looking increasingly hopeless as it falls below 0.6900 and as low as 0.6853.

Australia released a surprise positive jobs report, and the AUD/USD initially rose 10-15 pips, but the advance was drowned because the data only covers July, and the forecast for August and September is increasingly endangered. It does indicate, though, that people are figuring out how to deal with covid. Despite this, the AUD has been unable to keep pace with the dwindling loonie.

I’ll be keeping a close eye on this USD move once Tokyo goes offline and levels fall further. It’s the kind of move that might either fizzle out in a reversal or cause a significant jump in the dollar. Given the price activity so far in the day, this is a time to be extremely cautious.