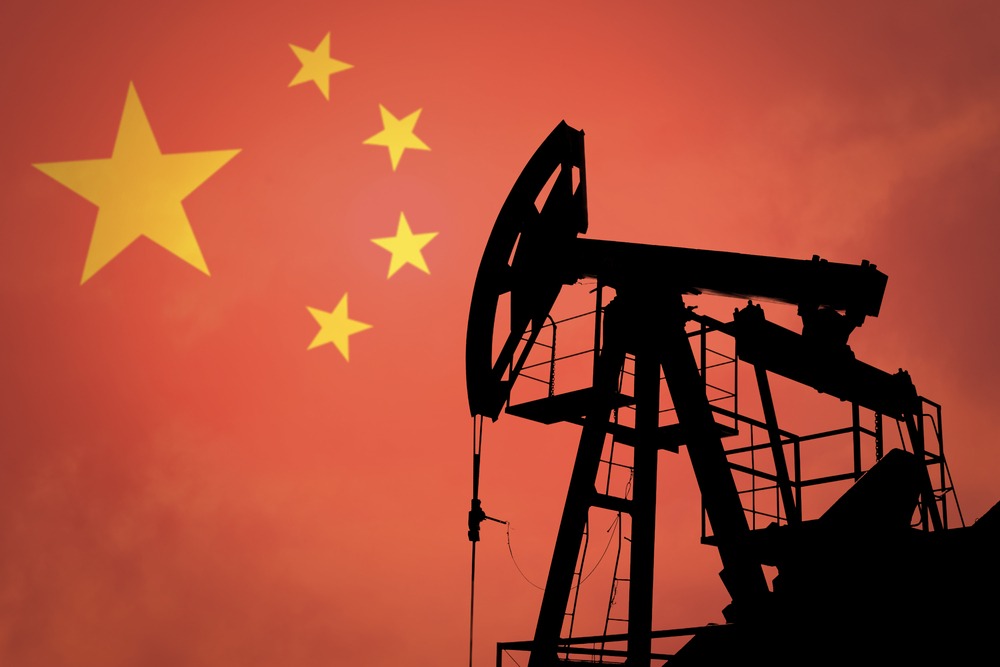 China has discovered huge reserves of shale oil estimated at more than 4 billion tons (29.168 billion barrels), which may play an important role in protecting the country’s energy security.

A unit of Sinopec announced the discovery of 458 million tons (3.34 billion barrels) of shale oil reserves in its Shingli field, according to Reuters.

According to Sinopec, only the United States, along with China, has the ability to extract shale oil at the moment.

Shengli is one of the largest conventional oil and gas fields, which is located in Shandong Province, east China.

The initial estimate of geological reserves or on-site is based on the drilling results of 4 exploration wells, at a depth of more than 3,000 metres.

The highest flow rate from these wells was 171 tons (1246.9 barrels) of shale oil per day, a record for a domestic shale oil well, highlighting the potential of the oil drilling region.

Earlier this year, Sinopec announced the discovery of 1.3 billion tons of shale oil deposits in the Daqing field in northeastern Heilongjiang Province.

The China National Petroleum Corporation, in turn, reported the discovery of one billion tons (7.29 billion barrels) of shale oil reserves in the Ordos field in the Xinjiang Uygur Autonomous Region.