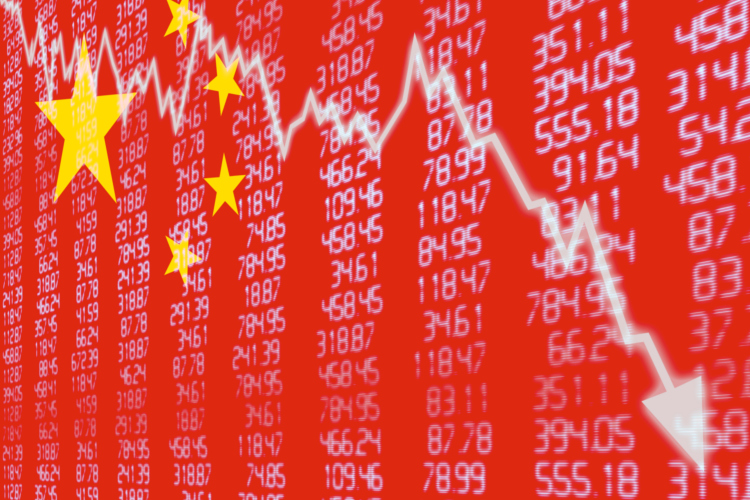 Ahead of the Chinese stock market’s local opening, there were a series of encouraging media stories asking people not to be negative about equities and promising that there will be additional government spending support for the economy this quarter. Stocks, on the other hand, plummeted from the start. They have stabilized as  updated , but remain negative for the session thus far.

BTC/USD has performed better today than it did yesterday. The cryptocurrency has reached highs just around $US40,000 and is currently trading just below that level

Now,  it’s been another dull morning in Asia, with no movement. The USD/JPY retraced part of its overnight loss, AUD/USD moved within a small range ahead of and throughout the announcement of inflation numbers; Q2 CPI came in hot for the headline (3.8 % y/y), but the core reading, trimmed mean at 1.6 % y/y, fell significantly below the lower bound of the Reserve Bank of Australia target band (of 2-3 % ).

Prior to the data release, numerous Australian banks announced updated (lower) Q3 GDP predictions because of the ongoing lockdown in Sydney, Australia’s largest city and important economic powerhouse. Along with the reduced growth predictions, there were consequences for RBA policy.The ‘taper’ is expected to be postponed until November this year, according to ANZ, while the CBA does not expect it until February 2022 and has also moved back their rate hike call from late 2022 to May 2023. Today’s inflation report does not preclude the RBA from maintaining its ‘lower for longer’ policy .

Gold has gained a few bucks and is challenging its overnight high .