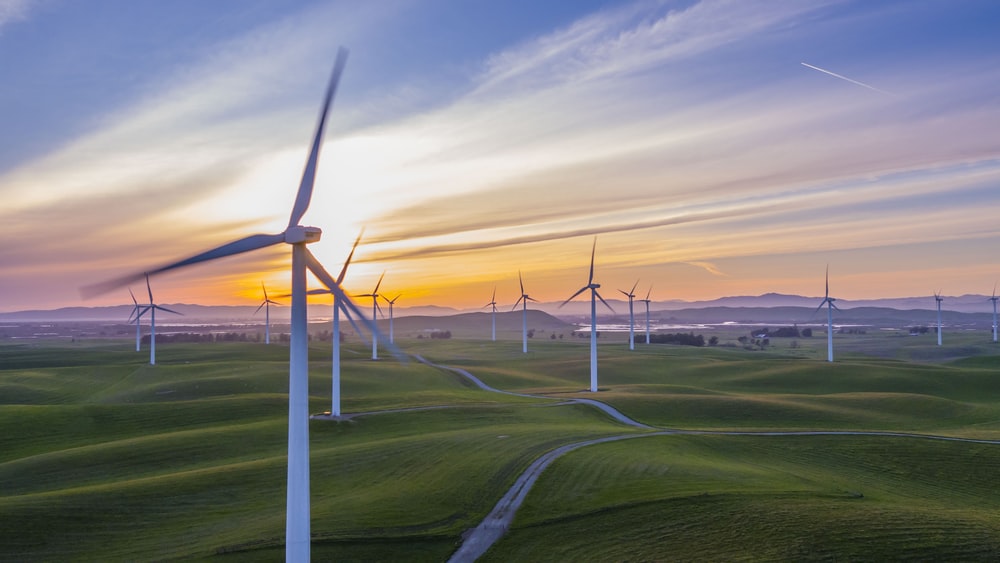 As world leaders and leaders gather in Glasgow for the COP26 climate summit, to renew their pledges to move away from fossil fuels and rely on renewable energy sources, the question is once again whether these sources are a reliable bet for the future.

The Danish company Ørsted said that lower than usual wind speed during the third quarter of this year affected its profits.

Electricity generation from wind energy has declined in general this year, and in Europe in particular, which has exacerbated the energy crisis, especially with the shortage of natural gas supplies.

Ørsted generates about two-thirds of its revenue from offshore wind, including off the coast of the United Kingdom, according to the British newspaper The Guardian.

Denmark’s Vestas, the world’s largest maker of wind turbines, on Wednesday cut its profit forecast for the second time this year, citing supply chain instability and cost inflation that has hit the wind power industry.

This came as political and business leaders gathered in Glasgow for the COP26 climate summit, on which green energy issues were high on the agenda.

Increasing the supply of renewable energy is a key part of ambitions to reduce global warming.

However, the slowing winds have contributed to the global increase in the prices of gas and other fossil fuel sources of energy with the approach of winter in Europe.

In the United Kingdom, wind energy provided 60% of energy needs at peak times, but current conditions have forced the country to resort to burning gas and coal to generate the required electricity.

High gas prices have affected retail electricity companies, and 18 of them have gone bankrupt since the beginning of September after failing to protect themselves from price fluctuations.

While manufacturers have struggled with months of delays in spare parts, the rapid recovery from the coronavirus pandemic has scrapped schedules.

Vestas shares fell 15% – today, Wednesday – in the beginning of trading after it revealed that profits halved during the third quarter of 2021, to reach 206 million euros (239 million US dollars), and it also lowered its expectations for future profits.

He added that supply chain instability and rising energy prices, as well as persistent cost inflation for raw materials, transportation and turbine components, have severely impacted profitability and limited visibility.

For her part, Vestas Chief Financial Officer Marika Fredrickson said: “The prices have seen an unprecedented increase, and I think they are likely to continue until next year, and I don’t think the situation will change, the company has not canceled any projects, but there have been several delays.”