Despite rising global prices, the price of natural gas in the United States is falling due to warmer forecasts. 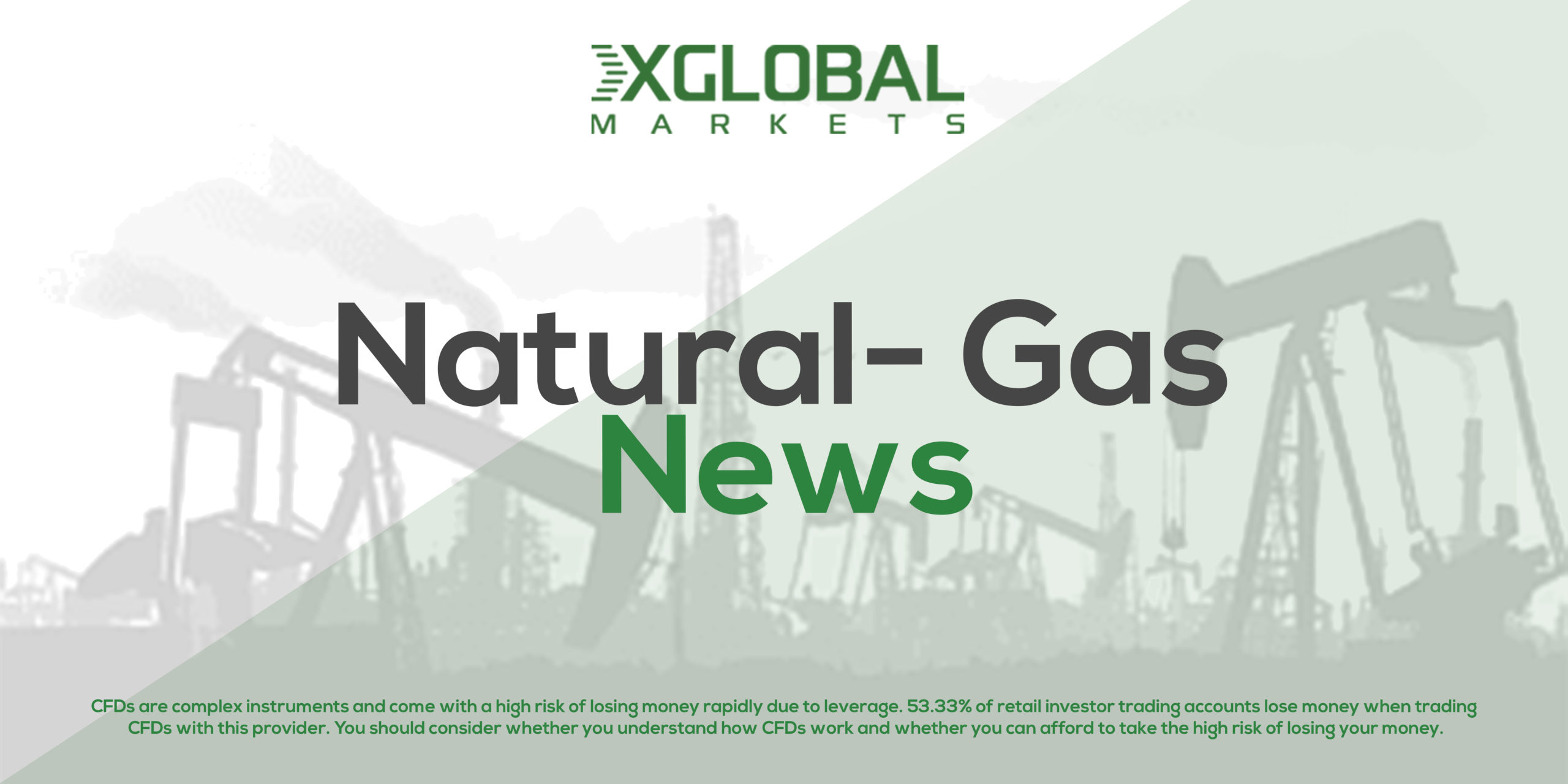 Despite rising global prices, the price of natural gas in the United States is falling due to warmer forecasts.

Natural gas futures in the United States fell on Monday as forecasts for less cold weather and lower heating demand next week eased.

Gas futures in the United States, on the other hand, are protected from record European prices since the United States, the world’s largest gas producer, has enough fuel for domestic use and is constrained in its ability to export more gas as liquefied natural gas (LNG) due to capacity restrictions.

The United States is currently generating LNG at near-full capacity, so it won’t be able to create much more of the supercooled fuel no matter how high global gas prices increase. European futures (TRNLTTFMc1) have gained around 37% since Friday’s record finish, placing European prices approximately 18 times higher than U.S. futures.

Since the beginning of the year, the US gas market has largely ignored events in Europe, focusing instead on domestic weather and supply and demand, with US gas prices moving in the opposite direction of Europe more than half of the time.

Prior to the Russian invasion, the US collaborated with other nations to guarantee that gas supplies, particularly LNG, continued to flow to Europe. Russia, the world’s second-largest gas producer, typically supplies 30% to 40% of Europe’s gas, which totaled 16.3 billion cubic feet per day (bcfd) in 2021.

Despite rising gas prices in other countries, US speculators cut their net long futures and options positions on the New York Mercantile and Intercontinental Exchanges for the fourth week in a row, the first time since November, according to the Commitments of Traders report from the US Commodity Futures Trading Commission. These net long positions had dropped to their lowest level since January.

The average gas output in the Lower 48 states is expected to rise to 93.6 bcfd in March, up from 92.5 bcfd in February, according to data provider Refinitiv, as more oil and gas wells reopen after being frozen earlier this year. This is down from a monthly high of 96.2 bcfd in December.