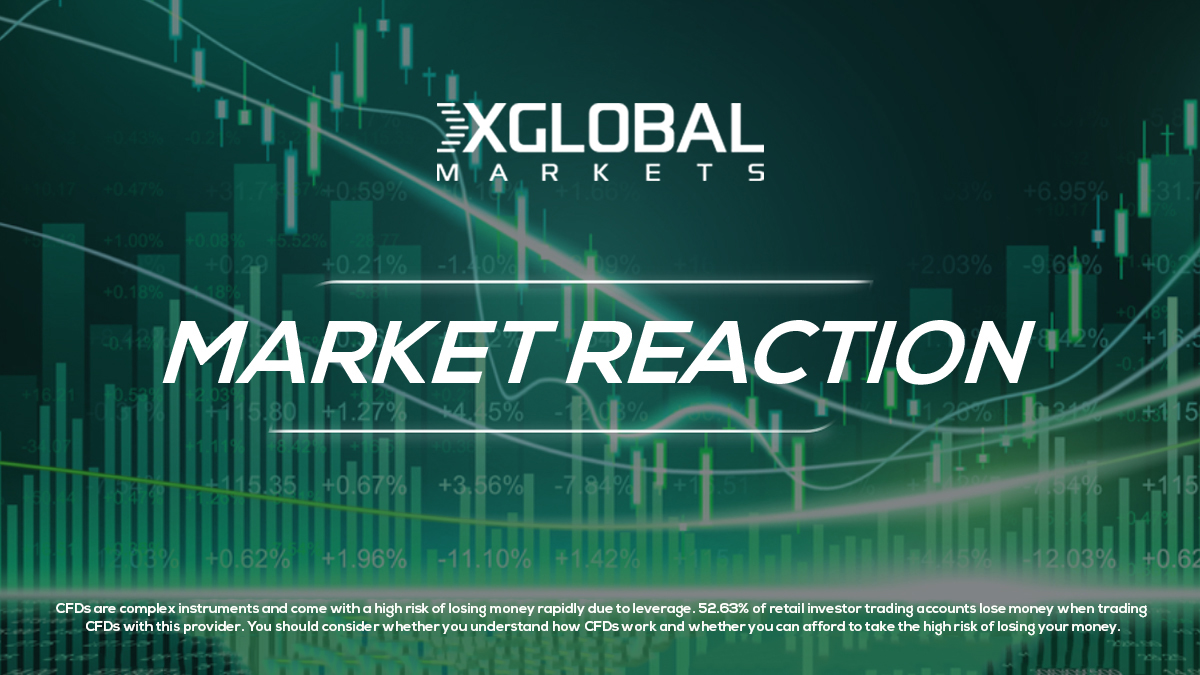 The SPD received 25.7 % of the vote in the German legislative elections. The conservative CDU/CSU alliance finished second with 24.1 % of the vote, a record low after 16 years of Merkel’s governments. Possible coalitions will be sought now.

The European Union’s Court of Justice fined Poland 500,000 euros per day for failing to halt mining at the Turów brown coal mine on the Czech-German border. Warsaw must pay the financial penalty until it complies with the court’s spring order and work at the mine is completed. PGE’s CEO, who owns the mine, stated that he disagreed with the court’s judgment on the penalties and that mining would continue at the site.

The European Commission seeks to accelerate societal digitization while also strengthening cybersecurity. It wants to accomplish this by substantially investing in digitization, better preparing people for technological transformation, luring IT specialists to the EU, and strengthening cooperation with the private sector, all while establishing acceptable laws.