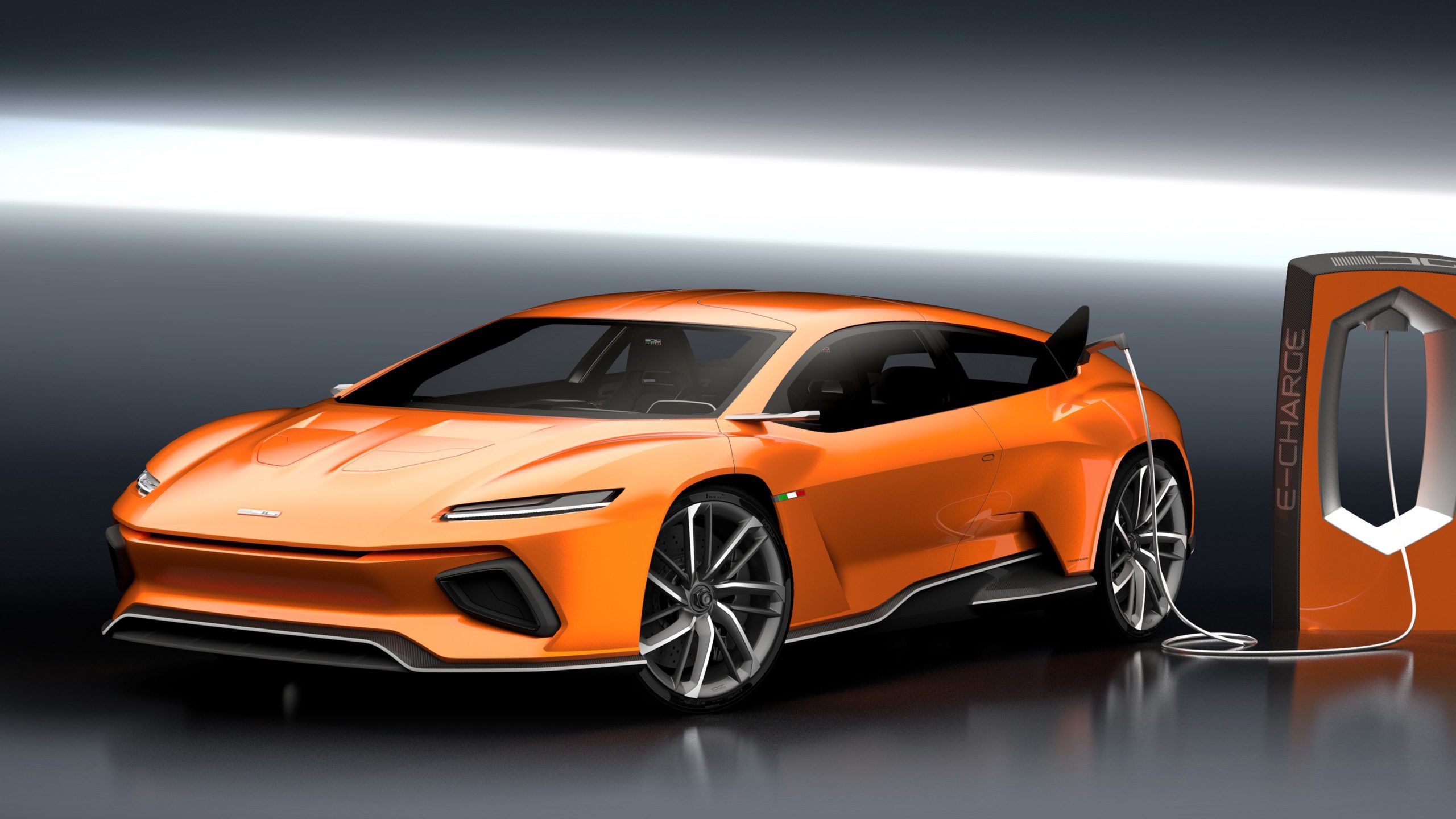 Sales of electric cars in Europe are facing difficulties that impede the chances of their widespread spread, after the rapid growth of sales of multi-purpose sports cars in recent times. This threatens to negatively affect emissions reduction efforts and climate gains.

Externally charged electric vehicles make up about 20% of new car sales in Europe, and fully electric cars account for 10% of these sales, according to the Clean Technica platform.

From 2010 to 2021, sales of SUVs in Europe increased from just over 10% to nearly 50%, which makes the increase in all-electric vehicle sales appear smaller.

The European Transport and Environment Union explained that “sports vehicles with medium and large combustion emit between 15 and 28 percent more carbon dioxide than their hatchback counterparts.”

Of course, the problem is that larger cars (such as SUVs) are less efficient, and thus create more CO2 emissions, and more air pollution.

While Europe is cutting its emissions with a strong shift to electric cars, it is quickly heading in the wrong direction with its new obsession with SUVs.

The European Transport and Environment Union has noted that “engine-powered SUVs are the fastest growing automotive sectors”.

The nonprofit emphasized that the sales data it analyzed paints a different picture, behind the rhetoric that drives sustainable mobility.

“While sales of electric vehicles continue to grow, they are alarmingly overtaken by SUVs, which are mainly polluting motor-driven cars,” she said.

The Transportation and Environment Association stressed that “while only a third of the cars on display have a combustion engine, most automakers are still expected to rely on these engines for the majority of their sales over the coming years…this makes the heavy transition very bad for the planet.”

“In fact, automakers can still stick to their CO2 emissions targets until 2030, with sales of all-electric vehicles approaching today’s levels… This means that millions and millions of cars sold will still be powered by diesel and petrol engines,” he added.