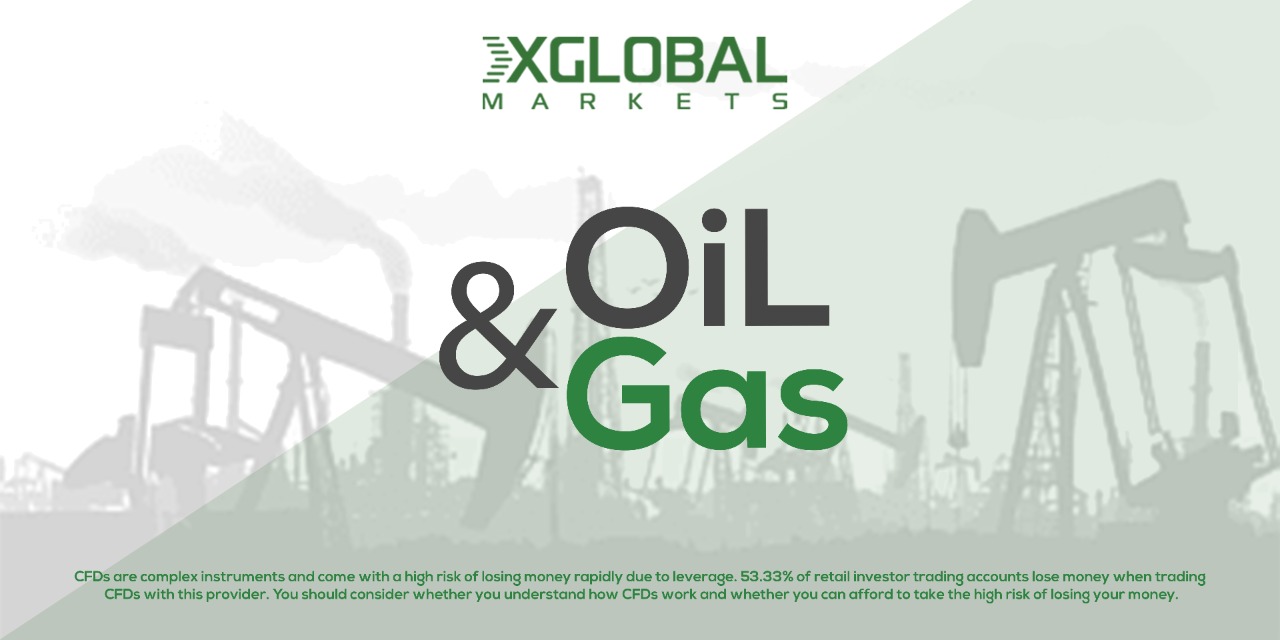 Equinor announced its sixth oil discovery on the Norwegian continental shelf this year, it said in a press release on its website on Monday.

The new discovery comes in partnership with the Norwegian companies “Bigning Upstream” and “Longboat Energy” of Norway.

Expectations indicate that the discovery, which is the “6407/1-9-Egyptian Vulture” well, contains confirmed quantities ranging between 3 and 10 billion cubic meters of oil equivalent; The equivalent of 19-62 million barrels.

Transforming A Cliff Into An Energy Zone

“We aspire to transform the shelf from an oil and gas province into an energy region that creates value in the coming decades, so exploration is key among other activities,” said Kristen Westvik, E&P Area Officer at Equinor.

She added that this added value will be generated from increasing the level of recovery of existing fields, and linking new discoveries with the available infrastructure.

She added that the region’s fields are characterized by a short investment recovery period and low carbon emissions. because of its quality.

Equinor drilled the well in the escarpment at a depth of 3,883 meters below the surface of the Norwegian Sea, located 10 kilometers north of the Terrehans field and 23 kilometers east of the Christine field.

The sixth well is the first production contract discovery that Equinor won in 2017.

The discovered well will be subject to several other evaluations in the coming period, according to the company’s statement.