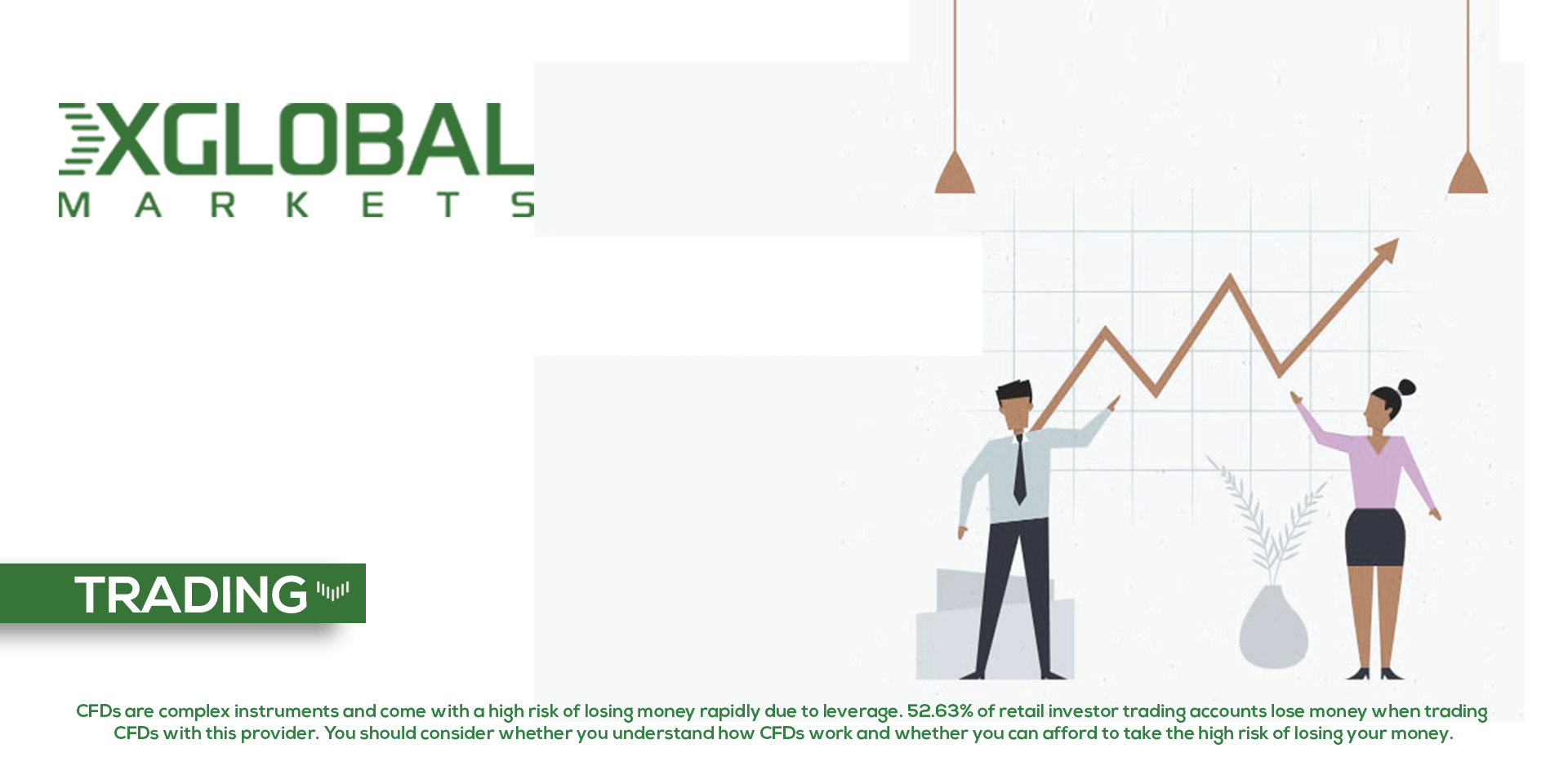 The Fibonacci sequence, developed by the Italian mathematician Leonardo Fibonacci about 1202, is an infinite series of numbers in which 1 appears twice as the first two digits and every successive number equals the sum of the two numbers before it: 1, 1, 2, 3, 5, 8, 13,… and so on.

The usage of Fibonacci levels in trading is likely one of the clearest illustrations of Technical Analysis’ underlying idea, and many people’s view that trading choices can be made solely based on chart analysis, without the need for Fundamental Analysis.

Fibonacci numbers, when used to measure price swings in the markets, present powerful levels to watch for potential reversals and are applied in technical analysis through two main studies: Fibonacci retracement and Fibonacci expansion.

Fibonacci analysis is a great way to improve your analytical skills when trying to identify support and resistance levels. It is is based on a progression series of numbers. These numbers have been developed and explored by mathematicians for centuries and are named after Leonardo of Pisa who did a lot of work to popularize them in 13th century Italy.

The number series starts with 0 and then is continued by summing the previous two numbers in the series. For example, here are the first few Fibonacci numbers.

The most popular ratios or levels are 23.6%, 38.2% and 61.8%. There are other ratios that can be used but it is up to you to decide how far you want to take the analysis. In addition to this ratios there are two other levels, 50% and 100%, that are often included in the analysis, although they only appear as a Fibonacci ratio at the very beginning of the series.

HOW TO USE THE FIBONACCI TRADING METHOD

You’ll need to follow some basic forex trading rules. First, discover whether you are in an uptrend or downtrend. Then, figure out the highest and lowest swings in the chart formation. Finally, make the trend your friend by trading on it.

Fibonacci retracement tools help you determine your entry and exit points. When you use a widget, you’re trying to figure out how far will the price retrace and then reverse in the opposite direction. To get your retracement levels, you’ll need to use a Fibonacci calculator. This will tell you levels for 0 percent, 23.8 percent, 38.2 percent, 50 percent, and 61.8 percent.

Many forex traders are quantitatively inclined. However, when you trade based solely on technical analysis, you might be leaving out some important data (and information). Technical analysis does not account for political instability, major news events, and other information that can dramatically influence currency trends.

There is no one tool or method that will work 100 percent of the time. The theories about market movement, using technical analysis, are based on pure mathematical analysis. If the assumptions being made are wrong, then the trade will turn against you. Don’t think for a minute that a trend means you’re guaranteed profit. By the same token, don’t ignore trends as meaningless. What’s important is to assume that the Fibonacci sequence will work when the trend is already there in your favor. All this strategy will do is give you yet another way to determine entry and exit points so that you can set some type of rules for yourself. You should use Expansion Levels as a way of estimating where the where the movement will eventually reach.

Fibonacci expansion basically has two critical levels, firstly at 61.8% and secondly at 100% profit taking level. The purpose of these specific levels are solely aimed at where you should use the information to take a profit. From the example chart shown below the levels are plotted between points 1, 2 and then 3. Following the direction of Forex trend, in this example it is upward, the expansion is then also plotted upwards. You will note that this levels are shown above the price , giving an indication of the profit taking areas. From the example used, working on expansion 100, a healthy profit would have been generated. Good advice would be to practice your strategies and hone your skills in this area. You can do this by finding a Forex chart and plotting your way to a profit, something you should quickly be able to do in real time.  Here is an example of expansion levels on an upward forex trend and you can also search out examples of how the strategy works on a downward trend, as the same principle applies of following a trend up or down.

These ratios are a very popular tool among technical traders and are based on a particular series of numbers identified by mathematician Leonardo of Pisa in the thirteenth century.

For some reason, these ratios seem to play an important role in the financial markets, just as they do in nature. The fans are a charting technique consisting of diagonal lines that use these ratios to help identify key levels of support and resistance. They can be used to determine critical points that cause a price to reverse.

One of the most effective ways of using them is to determine the extent of a pullback. Due to its characteristics, one can estimate if a pullback will be a mere Fibonacci retracement, or will it turn into a reversal of the existing trend.

Is it possible to develop a ‘trading system’ purely based on levels and price action. Ian is going to highlight the strength of pull back and extension levels combined with ‘price action’ (the formation of reversal patterns) at key levels. This will be based on the Elliott wave theory, but also many symmetrical patterns.