Gold prices are down 33 dollars, recording their lowest level in 4 weeks 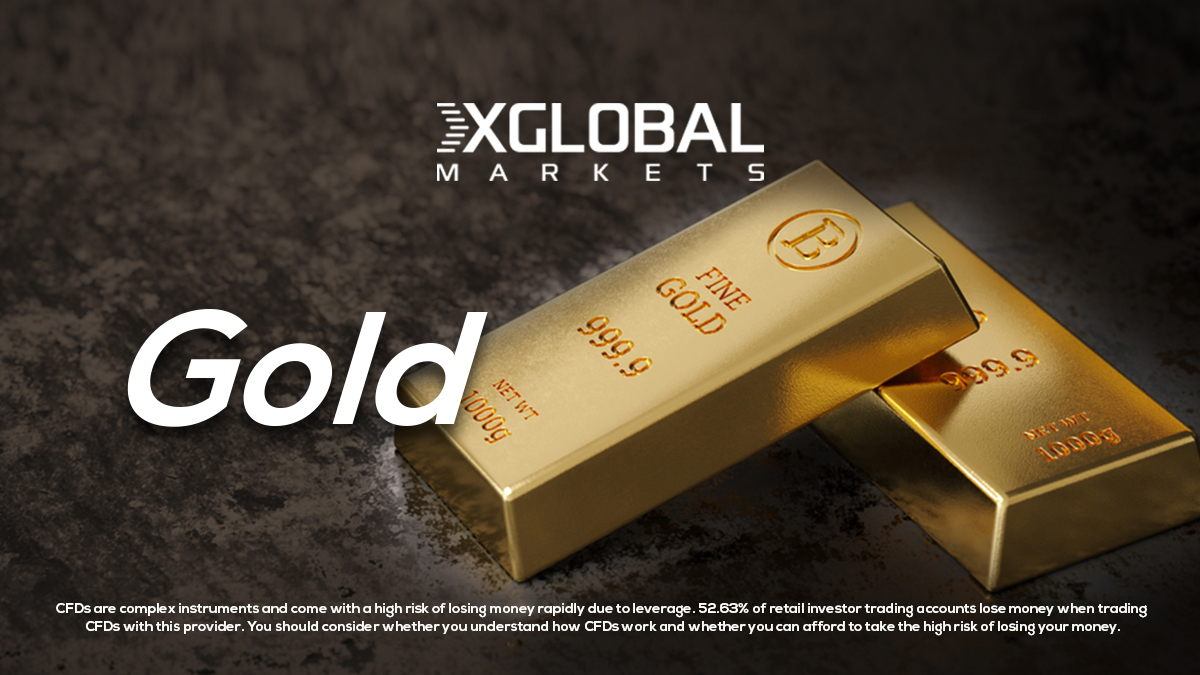 Gold prices fell more than 33 dollars, during trading on Monday, to its lowest level in 4 weeks, supported by the rise in dollar prices.

Gold’s decline came after bets on the US Federal Reserve’s approach to tighten monetary policy, strengthened the dollar, and pressured demand for the precious metal.

“Although the 10-year US Treasury yield is close to 3% and in theory is supposed to be a turning point for gold, real yields are starting to rise affected by the rise of the dollar, and that will impact in gold.”

With a rate hike expected by half a percentage point at the Federal Reserve’s May meeting, traders are betting that the US central bank will raise interest rates further in subsequent months.

Gold is very sensitive to rising short-term interest rates in the US and higher yields; This increases the opportunity cost of holding non-yielding bullion, however, it is seen as a safe store of value during economic and political crises.

Innes said gold still has some intrinsic value when economies slow down; Because the banks at that time did not want to raise interest rates.

The dollar settled near its highest level in two years; This makes gold priced in dollars more expensive for other currency holders.

Spot gold may test support at $1,915 an ounce, with a good chance of breaking below that level and dropping towards $1,889, according to Technical Analyst Wang Tao.