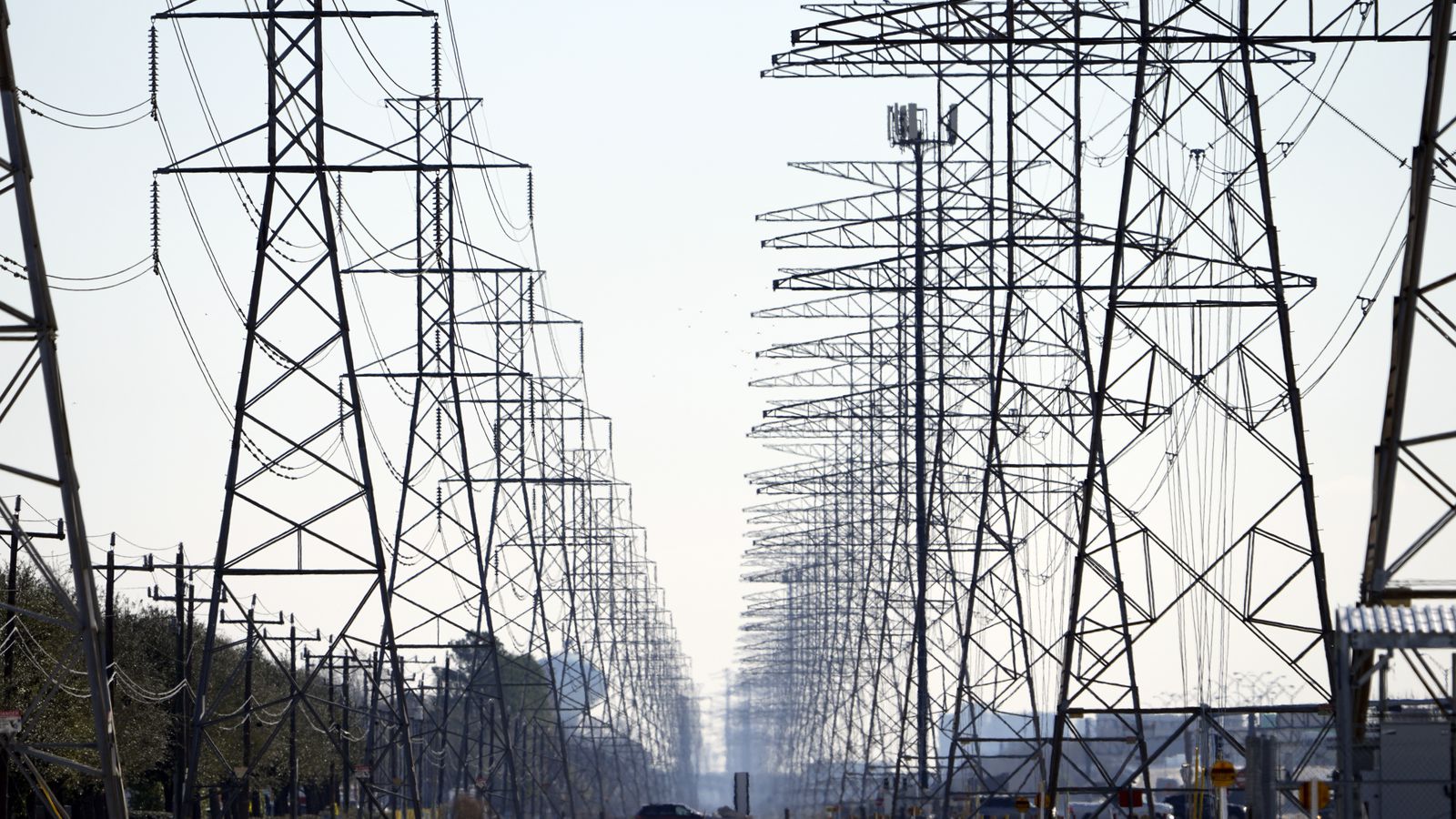 Kenya is on the right track to clean energy by converting heavy oil power plants to liquefied natural gas by 2030.

In this context, the state-owned Kenya Electricity Generating Company (Kengen) is planning to conduct a feasibility study to restructure thermal power plants, which represent 7% of the grid’s loads.

The company believes that the step is easy to implement, especially since some thermal plants are designed to use heavy oil and liquefied natural gas, according to what was published by the “Pamps Africa” ​​website.

New technology for solar seawater desalination in Kenya
Since Kenya does not have its own natural gas resources; The study will look for the possibility of establishing a local market for natural gas for electricity generation and industrial use through import.

The country hopes to import gas from neighboring Tanzania in the future once the pipeline is completed.

Through this plan, Kenya will strengthen its position as a leader in the clean energy sector, in line with the efforts of Kenyan President Uhuru Kenyatta to provide the necessary financing for the sector.

The move is part of the East African country’s goal to achieve carbon neutrality by 2050; Currently, renewable electricity makes up about 90% of the grid.

Nairobi relies on generating electricity from renewable sources, as geothermal energy ranks second among the largest source of installed electricity generation after hydropower.

Kenya leads the world in the growth of renewable electricity supply
The government is also working to increase production from renewable energy sources, and aims to add at least 300 megawatts of clean energy to the grid by the end of December.

Kongen plans to add more than 730 megawatts of geothermal electricity or double the electricity production from underground steam by the end of 2026.

The government is still working on increasing electricity generation and investing in the Kenyan electricity network to keep pace with the increasing demand and reduce the frequent power outages.