Oil and gas prices rise with Shell profits in the fourth quarter of 2021 Recorded $6.4 billion 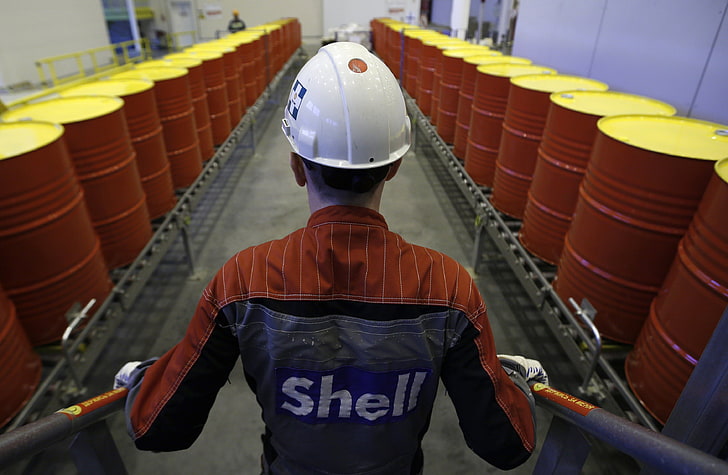 Oil and gas prices rise with Shell profits in the fourth quarter of 2021
Recorded $6.4 billion

Oil and gas prices supported Shell in achieving record profits during the fourth quarter of last year, exceeding analyst expectations, recording $6.4 billion, an increase of 55% from the third quarter of 2021.

Shell’s adjusted profit beat the average analyst forecast provided by the company, which had forecast a profit of $5.2 billion.

The large profits come with the support of the rise in natural gas prices, which recorded record levels during the last quarter of 2021, as well as oil prices, compared to profits of $393 million during the same period of the previous year.

Shell, which moved its headquarters from The Hague to London last month, said it expects to increase its profit by 4% in the first quarter of 2022 to $0.25 per share.

The company also announced that it will buy back $8.5 billion worth of stock in the first half of 2022, including $5.5 billion from the sale of its Berman shale assets in the United States.

That compares to stock buybacks totaling $3.5 billion in 2021.

For his part, CEO of the company, Ben van Beurden, said in a statement: “The year 2021 was a very important year for Shell.”

The company indicated that it plans to spend this year at a minimum of $23-27 billion, after spending $20 billion in 2021.