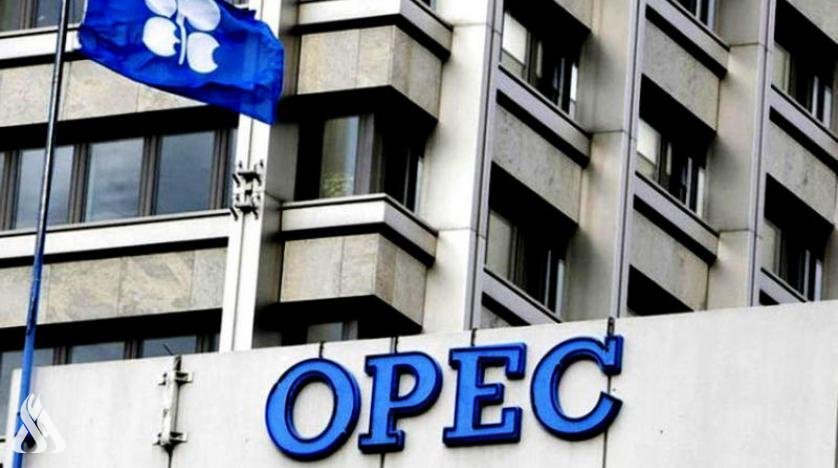 Oil markets are awaiting the meetings of the Organization of Petroleum Exporting Countries “OPEC” and its allies in what is known as the OPEC + alliance, following the withdrawals from the strategic reserves led by the United States, as well as the emergence of a new mutator of the Corona virus.

“Overall, the Omicron effect appears to be related to jet fuel at present, particularly in Africa and Europe,” an internal report said.

He added that “the demand for transport fuels within Europe may also be affected,” as quoted by Reuters.

The Minister of Mineral Resources and Oil of Angola, President of the OPEC Conference, Diamantino Pedro Azevedo, stressed that the countries of the OPEC + alliance must be cautious and proactive as market conditions require.

Azevedo stressed – during the 182nd meeting of the OPEC Conference, which was held today, Wednesday – that the Corona virus pandemic remains a permanent enemy that continues to frighten markets, after new closures in parts of Europe due to the sudden appearance of the new mutant that may be more dangerous.

On the other hand, Azevedo indicated that the planned release of oil from a number of strategic reserves reinforces the need to closely monitor the market to avoid a return to market imbalance.

“We have to pay close attention to the downside risks associated with rising inflation, rising debt levels and supply chain disruptions,” he added.

The critical role we played in the recovery process is already reflected in the latest assessment of the Economic Commission Council, which projects global economic growth of about 5.6% this year and 4.2% in 2022, Azevedo said.

Anniversary Of The Founding Of OPEC

The Angolan Oil Minister has commended his Iraqi counterpart, Ihsan Abdul Jabbar Ismail, and his government for the extraordinary efforts that went into planning the celebration of the 60th anniversary of the founding of OPEC.

“Although we were delayed due to pandemic travel restrictions, we look forward to celebrating the anniversary in our organization’s hometown, Baghdad, in the first quarter of 2022,” he said.