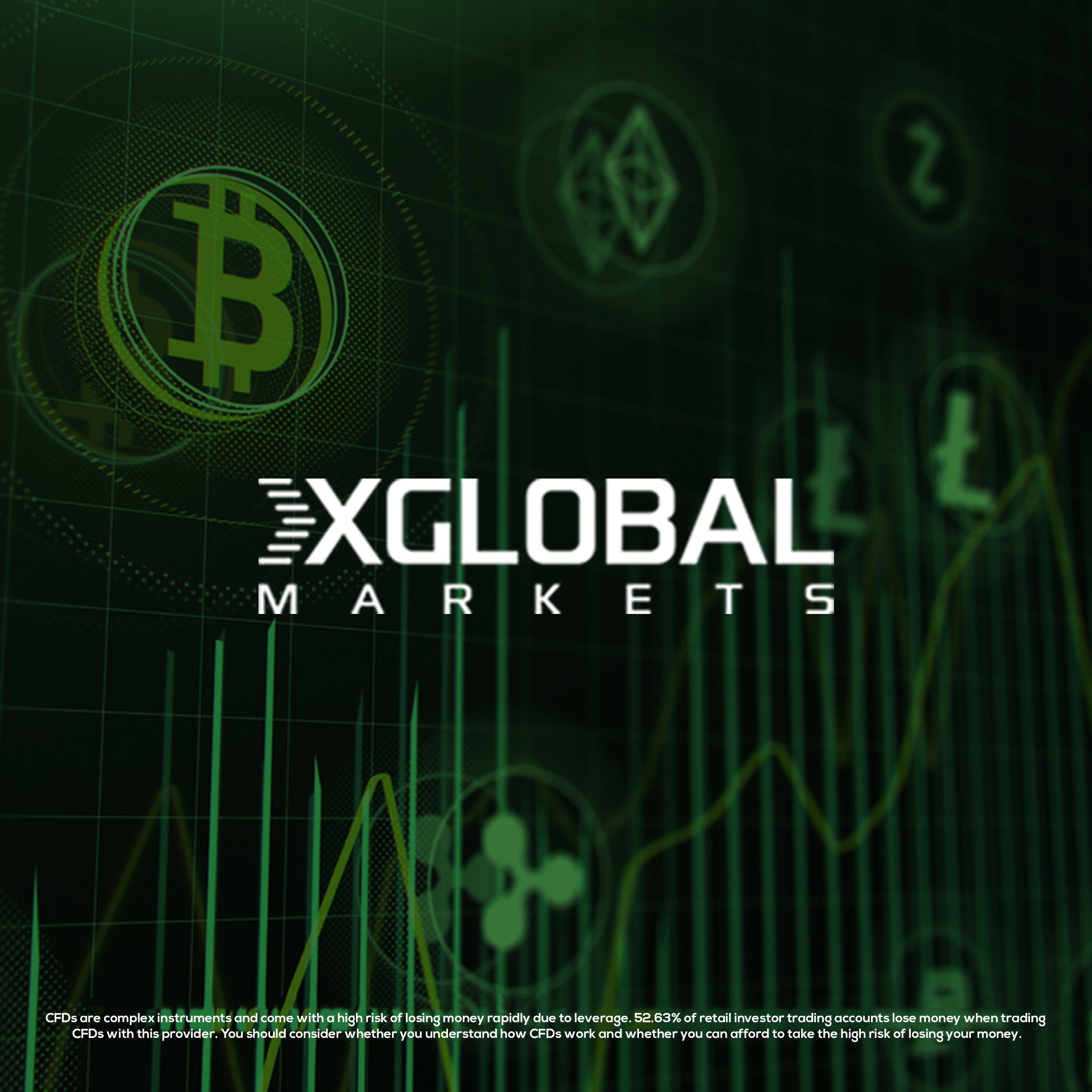 The Russian Ministry of Finance and the Central Bank are unable to reach an agreement on how to cope with the rise of cryptocurrency.

Despite the central bank’s worries, Russia’s finance ministry is sticking to its intentions to deploy Bitcoin technology.

The debate between the Ministry of Finance and the Bank of Russia heated up again on Friday, when the finance ministry published a draft bill to regulate the asset class. The central bank has pushed on a total ban on digital assets, despite the finance ministry’s proposals, citing the threats they represent to financial stability.

The central bank’s objections “will be incorporated in the continuing work on this bill where they do not contradict the Ministry of Finance approach,” according to a press release from the finance ministry.

The measure lays out a structure in which cryptocurrencies such as Bitcoin would be recognized as financial tools rather than payment methods. It suggests creating a legal market in which all transactions must be verified by the client, a move that is certain to anger the country’s most ardent crypto supporters.

It also lays out rules for international crypto exchanges seeking a license to service customers in the country, as well as a plan to have the amount people can invest determined by tests. Citizens who pass the test will be able to invest up to 600,000 roubles ($8,000) every year, while those who fail would only be able to deposit 50,000 roubles. Mining would be regulated, and cryptocurrency exchanges would be compelled to keep track of their customers’ addresses.

Anton Siluanov, the country’s finance minister, said in a Monday interview with local media that he hopes the proposed legislation would take effect by the end of 2022.

Although the Ministry of Finance has proposed regulations for cryptocurrency, the Bank of Russia has stated that it does not want to see any signs of acceptance. After drafting a letter to the government calling for a blanket ban, Elvira Nabiullina, the head of the central bank, met with Siluanov and Deputy Prime Minister Dmitry Grigroenko last week to discuss the asset class. The Bank of Russia has yet to make a public statement on the draft bill proposed by the Ministry of Finance.