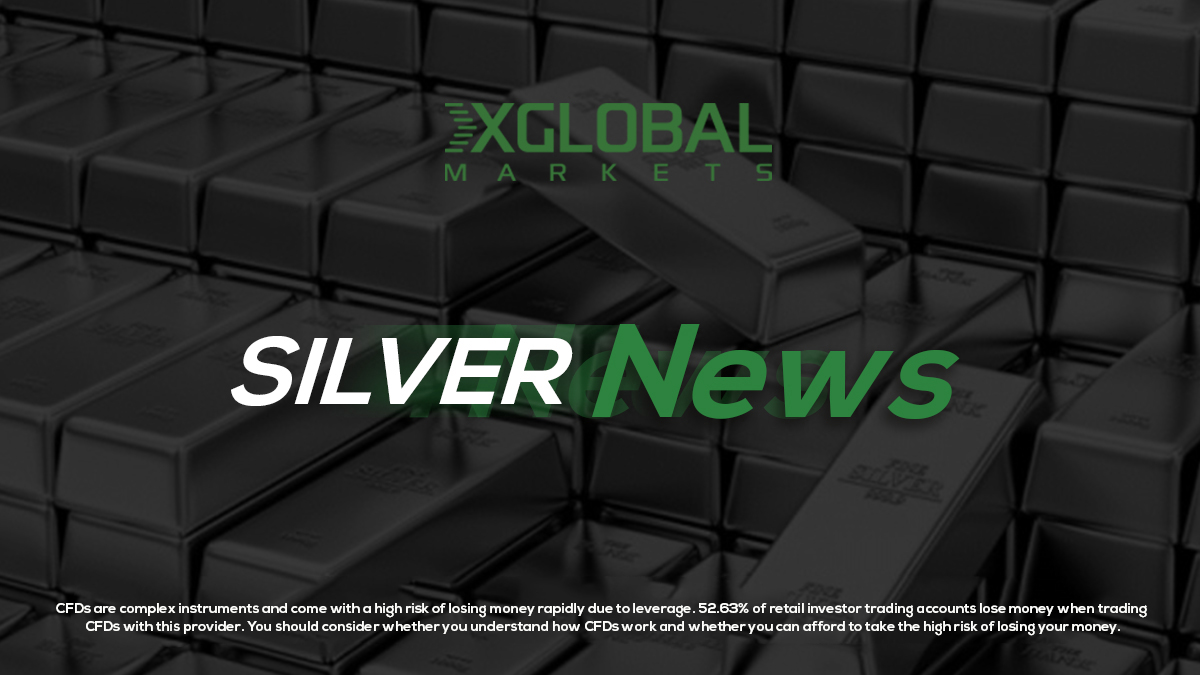 Silver recovered bullish momentum on the final day of the week, moving closer to six-week highs during the mid-European session. The white metal was last spotted trading at the mid-$24.00s,  up about 0.70% on the day.

Technically, the XAG/USD has been stabilizing in a range centered on the 38.2 % Fibonacci retracement of the $28.75-$21.42 decline. Given the recent break through a downward sloping trend-line stretching from the July swing highs and an inverted head and shoulders neckline, the bias continues in favor of bullish traders.

The favorable setup is bolstered by the fact that technical indicators on the daily chart have been gathering positive pace while remaining far from overstretched. Furthermore, the 4-hour chart’s RSI (14) has relaxed from overbought area, supporting expectations for a further near-term appreciating advance.

As a result, a future advance towards the September monthly swing highs, around $24.80-85, remains a plausible possibility. The Bulls could finally attempt to retake the critical psychological level of $25.00, which corresponds to the 50 % Fibo. level.

On the other hand, the overnight swing lows, which are currently around $24.00, appear to be protecting the immediate downside. Any additional drop could be viewed as a buying opportunity in the $23.75-70 range. As a result, the corrective pullback towards the stated trend-line support breakpoint, around the $23.50-45 range, should be limited.