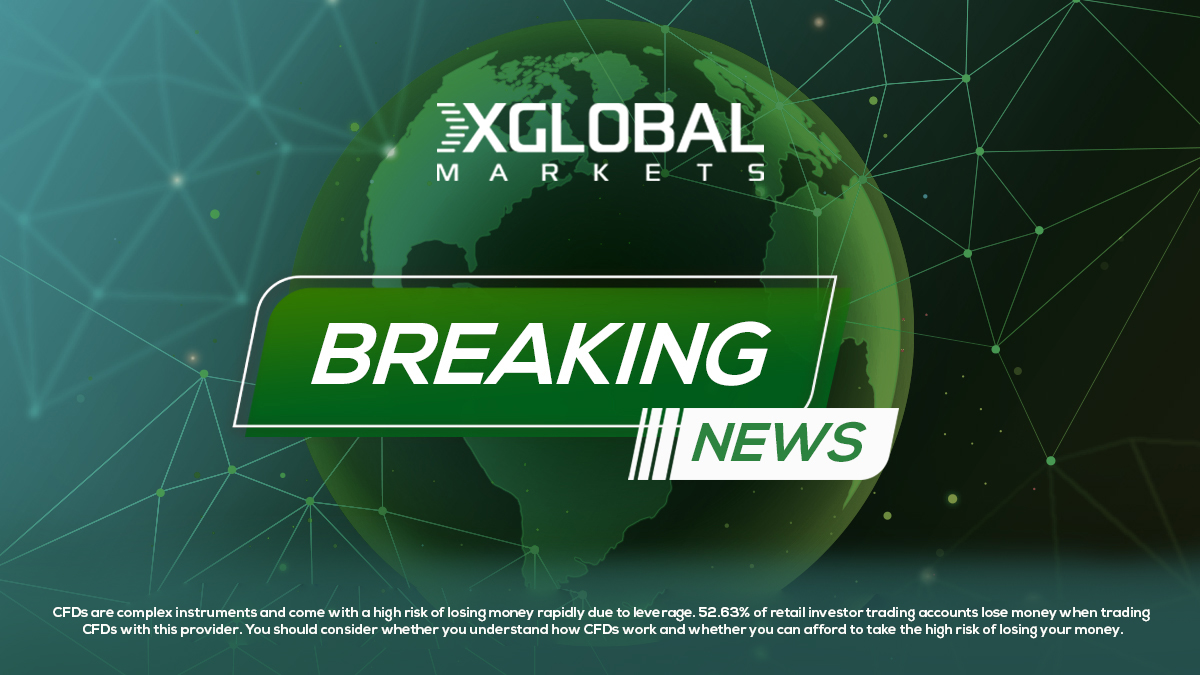 Societe Generale said South Korea’s headline consumer price index (CPI) was expected to have eased in December after the impressive rise in October and November, although it was likely to have remained elevated at 3.5% y/y.

The main driver for the decline in year-on-year headline inflation should be energy inflation, noted the bank. The temporary fuel tax cut implemented in mid-November should be reflected in the December CPI, and the crude oil price also declined due to concerns about the omicron variant.

Core goods inflation was expected to rise as global supply problems began to affect South Korea, while SocGen should also see the boost from base effects.

The high level of inflation — headline above 3% and core above 2% — will reinforce the Bank of Korea (BoK) policymakers’ inflation concerns and SocGen’s base scenario of a total of 100bp rate hike in 2022.

Meanwhile, the government planned to revise the CPI benchmark from the release of December 2021 CPI, including the change in base year from 2015 to 2020 and the revision to the items and weights of the basket, though its accurate impacts on

the measured inflation was difficult to catch in advance.

Yesterday, Tesla recalled 475,000 Model 3 and Model S cars to fix issues the cars had with their rear-view cameras and trunk latches. The problems are thought to increase crash risk, according to a US auto safety regulator, although no crashes or injuries have been reported. Shares were down by 1.46% in trading.

Shares of Shanghai-based EV company NIO have been having a terrible time in 2021. The company peaked at $63 in January and have fallen by about 40% since, much of that was in the last few months. This is fairly surprising given its most recent earnings saw triple digit growth. But the manufacturer had to halt its production amid Covid-19 and has failed to stack up to other competitors like Tesla. The rising threat of inflation is also heavily concerning for growth stocks.

Shares of China-based e-commerce giant Alibaba saw a bounce back of 7.2% yesterday after a three-day sell off. It appears to be linked to the company’s announcement that it was considering selling its 30% stake in social media company Weibo (WB) to the state-owened Shanhai Media Group.