The EUR/USD is struggling to prolong its rebound and has returned below 1.1550. 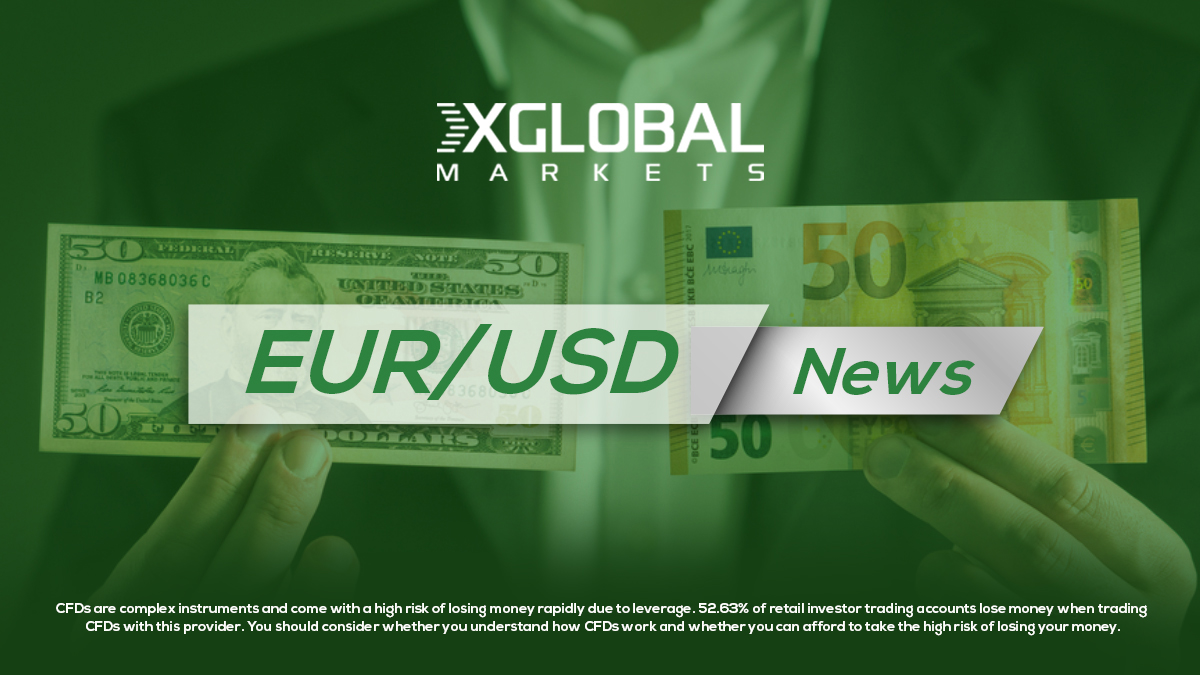 The EUR/USD is struggling to prolong its rebound and has returned below 1.1550.

During European trading hours, the EUR/USD pair climbed to a session high of 1.1570 but failed to maintain its upward momentum. The pair was nearly unchanged on a daily basis at 1.1552 at the time of writing.

Markets are remaining quiet ahead of Wednesday’s major events.

Major pairs are oscillating in narrow ranges in the absence of any fundamental factors. Furthermore, investors appear to be electing to remain on the sidelines as they await Wednesday’s Consumer Price Index (CPI) data from the United States and the FOMC’s Meeting Minutes.

Meanwhile, ahead of the opening bell, US stock index futures are up between 0.1 and 0.35 percent. If risk flows begin to dominate financial markets in the second half of the day, the greenback may struggle to find demand. The US Dollar Index is currently down slightly on the day at 94.31. Nonetheless, the EUR/USD is unlikely to burst through the horizontal channel that appears to have formed between 1.1550 and 1.1600.

Earlier in the day, data from the United States revealed that the NFIB Business Optimism Index fell to 99.1 in September from 100.1 in August, but investors paid little attention to this figure.

On the other hand, European Central Bank (ECB) Governing Council member and Bank of France President Francois Villeroy de Galhau stated on Tuesday that the eurozone’s uncertainty has shifted from growth to inflation.