USD/JPY falls again below the 50-day moving average and the 113.50 level, but remains generally rangebound as US inflation looms. 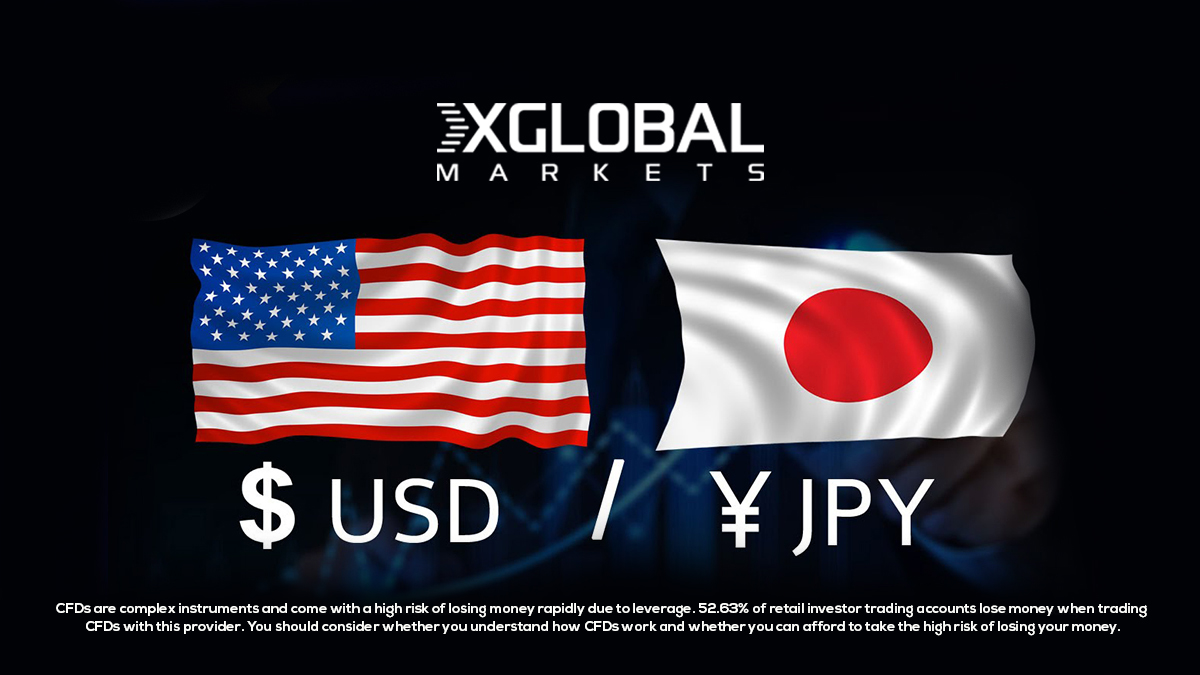 USD/JPY falls again below the 50-day moving average and the 113.50 level, but remains generally rangebound as US inflation looms.

On Thursday, the USD/JPY fell back below its 50-day moving average, which is just around 113.50, as FX markets traded in cautious, rangebound fashion ahead of Friday’s critical US November inflation report and next week’s central bank fiesta. The pair is now trading 0.2 % lower on the day, with the yen leading the G10 performance table amid a little more risk-averse tone in broader trade. Stocks in Europe and the United States are mainly lower, as is oil. However, the pair is currently trading little under 113.50, right in the middle of this week’s 113.00-114.00 range.

USD/JPY is still heavily influenced by fluctuations in US bond markets, particularly the 10-year yield. 10-year rates began the week below 1.40 % , then surged to 1.54 percent on Wednesday before falling back to about 1.50 % . This closely resembles the USD/rally JPY’s from 113.00 to 114.00 at the start of the week rather than the more recent reversal back to the mid-113.00s.

Technical reasons have also been at work for USD/JPY, with the 21-day moving average providing solid support just below 114.00 on Wednesday, thus capping this week’s price activity. The much stronger-than-expected US initial weekly unemployment claims numbers on Thursday, which fell to their lowest level since 1969 at 184K, failed to move the market on Thursday, as investors focused on Friday’s inflation data. Consumer Price Inflation in the United States is expected to rise to 6.8 % , with others forecasting a reading above 7.0 % .

The Fed has grown increasingly concerned about such high inflation, which is why Fed Chair Jerome Powell stated the term “transitory” would be discarded and that it would be acceptable to discuss speeding up the QE taper at next week’s meeting. Markets now fully expect the bank to reveal intentions to quicken the speed of its QE taper next week, while the tone on inflation and the probable path for rates, as well as the bank’s updated economic estimates and dot-plot, will be extensively scrutinized. As long as inflation is high, and FOMC members consider Covid-19 variation risks as more inflationary than anything else, the odds are stacked against the bank raising rates sooner rather than later.

USD/JPY is more sensitive to longer-term US yields, which are more susceptible to long-term growth and inflation projections, than it is to short-term interest rate expectations. If high inflation triggers hawkish Fed vibes on Friday, and the Fed backs this up next week, the US treasury curve is at risk of further flattening (short-end yields up, long-end yields down), as seen last week – a potential reflection of investor concern that a more aggressive Fed tightening to combat near-term inflation will harm the already shaky (as a result of Omicron) long-term economic outlook. This might weigh on the USD/JPY, sending it down to the recent lows of 112.50.