While awaiting the position of OPEC +, Russia refuses to take urgent measures in the oil market 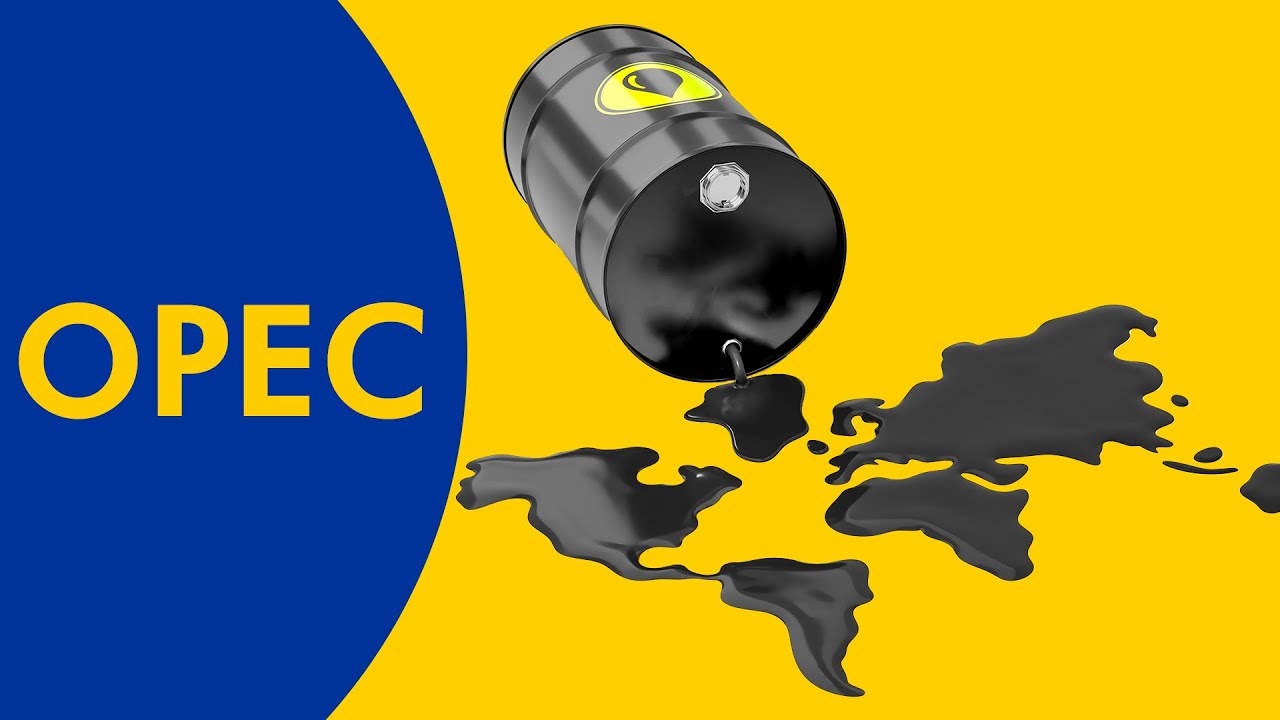 At a time when oil markets are awaiting the position of the OPEC + alliance, after a number of countries led by the United States withdrew from the strategic oil reserves, and the emergence of the Omicron mutator, Russia confirmed that there is no need to take any urgent measures to confront the sharp decline in oil prices.

Novak added that the “OPEC +” partners did not request a renegotiation of the production agreement in response to the outbreak of the new Corona virus “Omicron”.

Oil prices had fallen by more than 10%, at the end of Friday trading, in the largest drop in one day since April 2020, with renewed fears of slowing demand, after the emergence of a new variable from the Corona virus.

Today, Monday, prices returned to rise to reduce some of the losses they incurred, with the markets anticipating the position of “OPEC +”, as sources expected that the alliance would halt the estimated monthly production increase of 400,000 barrels in response to the Omicron outbreak.

Oil markets are in a state of caution, amid fears that the Omicron mutator may impede the global economic recovery; What may harm the demand for oil, amid expectations that the excess supply may inflate in the first quarter, due to the withdrawal of the strategic oil reserves.

The Organization of Petroleum Exporting Countries and its allies in the “OPEC +” alliance postponed technical meetings until later this week; To give themselves more time to assess Omicron’s impact on oil demand and prices, according to sources in OPEC+

The meeting of the OPEC Joint Ministerial Monitoring Committee was postponed from Tuesday to Thursday, and OPEC + ministers will also meet on Thursday; Where it is likely to announce a decision on production policy and whether to adjust the plan to increase production by 400,000 barrels per day in January and beyond.

Novak noted that despite the energy transfer process, Russia is confident in the possibility of selling its oil and gas reserves, saying: “We believe that in the coming years there will be a demand for these resources in energy markets.”

The Russian Deputy Prime Minister explained that Asia will remain the main destination for export growth; For example, oil exports to China have grown 6-fold over the past 10 years, and gas exports are increasing; Its volume reached 13.4 billion cubic meters at the end of November 2021 since the beginning of the year.