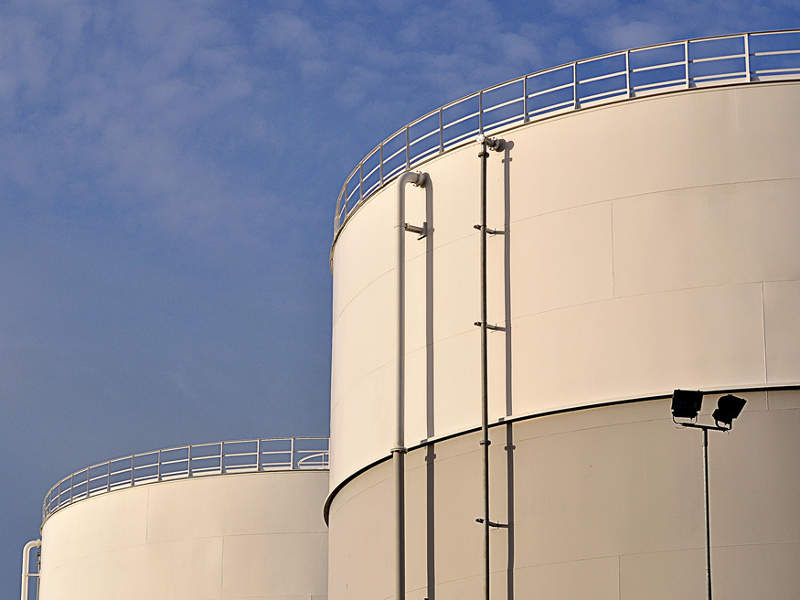 Today, Sunday, the Iranian authorities carried out the first operation to transport oil through a pipeline from Kore-Jask bypassing the Strait of Hormuz.

The Jask oil terminal and pipeline project has been built near Jask port in Iran’s southern Hormozgan Province, near the Sea of Oman. The total investment is expected to exceed $2 billion.

And the official Iranian “IRNA” agency stated that the first shipment of oil was sent from the Koura region to the Jask port in the south of the country.

The project is expected to be completed by 2021. Ownership of the facility will be transferred to the NIOC after the 18-year period.

Crude oil storage tanks for the Jask oil terminal are being constructed with an initial investment of €200m ($228.3m), while the Goureh-Jask crude oil pipeline is being developed with an investment of IRR45 trillion ($1.07bn approximately).

On December 14, 2020, Iranian President Hassan Rouhani announced that the construction of the Kor-Jask oil pipeline would be completed before the term of the current government was terminated, that is, by August 2021.

Info on the Jask crude oil terminal
The terminal will be built on NIOC’s 5,000 acres of coastline land at Mubarak Mount, 65 kilometers west of Jask. It will have 20 floating roof metal storage tanks, each with a 500,000-barrel capacity.

The terminal will be developed within the 5,000 acres of coastal land owned by NIOC, located 65km west of Jask near Mubarak Mount. It will include 20 floating roof metal storage tanks with a capacity of 500,000 barrels each.

Crude oil storage tanks are being constructed with ten million barrels of storage in the first phase. Future expansions are planned to increase the terminal storage capacity to more than 30 million barrels.

The terminal will also include loading and unloading wharves, offshore facilities including three single-point mooring (SPM), and other infrastructure for import/export oil.

Terminal construction costs are planned to be met by leasing the storage tanks.

The Goureh-Jask crude oil pipeline will be 1,100km-long and have a diameter of 46in. It will be laid from Goureh oil terminal in the north-west Bushehr Province to Mobarak Mount in the western Jask region along the Sea of Oman.

It will have a transfer capacity of one million barrels a day of light, heavy, and ultra-heavy crude oil.

Crude oil will be transferred from West Karoun to tanks for further storage and exports. In addition, The project also comprises the development of five pumping facilities.

Finally, The pipeline will be divided into four sections for the purpose of construction, with each section having a separate engineering, procurement and construction contractor.

Benefits of the Jask oil terminal and pipeline project

Construction of Jask oil terminal will reduce the journey distance for tankers. As ships can enter the Jask port without entering Persian waters, the terminal is set to become the centre of Iran’s oil and gas import and export.

The project will be developed with financial assistance from Russia. Iranian firm Zalvand Company is the co-investor in the project, along with Russian company RAO Rosneftegazstroy and Germany-based engineering services company Marcon Ingenieurgesellschaft.

Russian financial services company Sberbank will be the financial consultant and potential creditor for the project based on supply and services along with Vnesheconombank.