On recovery bets, stocks are hovering near record highs, while oil is soaring above $70. 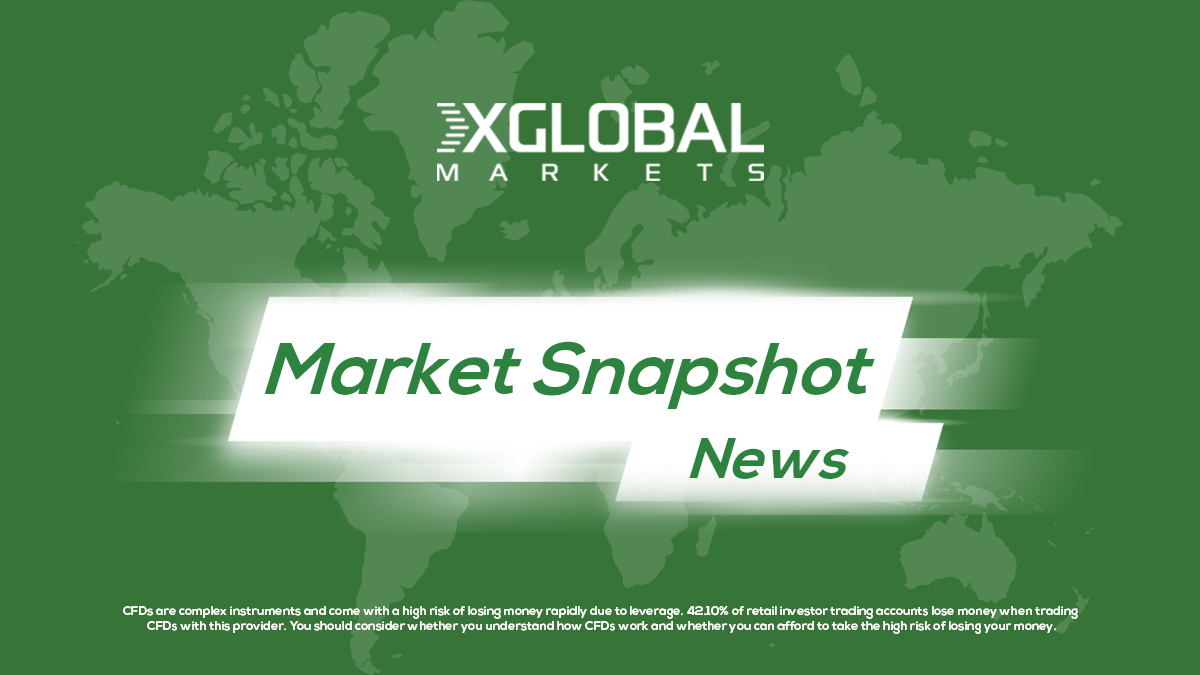 However, traders were less upbeat than on Tuesday as they awaited critical U.S. jobs data on Friday to see what the growing indications of a significantly quicker economic rebound meant for central bank policies in the US and Europe.
On Tuesday, world stocks hit new highs after a robust increase in industrial activity in the United States and Europe in May.

The broad Euro STOXX index rose 0.22 %, just shy of its all-time high set on Tuesday. The FTSE 100 in the United Kingdom rose 0.36 %, while the DAX in Germany and the CAC 40 in France both gained modestly.

The MSCI world equity index, which includes equities from 49 nations, was down 0.1 %. At the open, futures indicated to a modest drop on Wall Street.
Crude oil prices rebounded after closing above $70 a barrel for the very first time in two years, boosted by bets that the economic recovery would boost energy demand while supply would fall behind.

“We consider energy companies, along with financials, as among the primary beneficiaries of the broader global reflation trend,” he said.

Despite broad stock markets are still at record highs, investors are becoming concerned that a strengthened bounce from COVID-19 may lead to higher inflation and way earlier monetary policy pressure.

Economies are healing more faster than expected; data released on Wednesday showed Australia’s economy accelerating in the third quarter as consumers and businesses spent freely, boosting output above levels seen before the epidemic last year. The Australian stock market reached a new high as a result, but the Australian currency remained stuck in its current range as the central bank maintained its dovish stance.

GETTING RID OF INFLATION DATA

Markets for bonds and currencies were quiet as traders awaited data on the recovery’s development.
The Australian dollar was last trading at $0.7730, down 0.3 %. The euro fell 0.2% to $1.2194 per euro.
While investors have accumulated large short positions against the dollar, other investors are concerned that the Federal Reserve would adopt a dovish tone at its meeting later in June.

On Wednesday, the benchmark 10-year US Treasury rate remained unchanged at 1.6113 percent.

German benchmark 10-year Bund yields fell 1 basis point to 0.187 percent lower on Tuesday, but markets largely ignored HICP data showing euro zone inflation rose to 2% in May, indicating that markets were confident the European Central Bank would not slow the pace of its bond purchases when it meets on June 10.

“The attention on central bank meetings will heighten as the major developed economies continue to reopen from COVID lockdowns,” MUFG analysts wrote in a monthly outlook note.

They believe the ECB will avoid signaling a reduction in bond purchases, but that the Fed would disclose that “very preliminary” talks on cutting its asset purchases have begun.