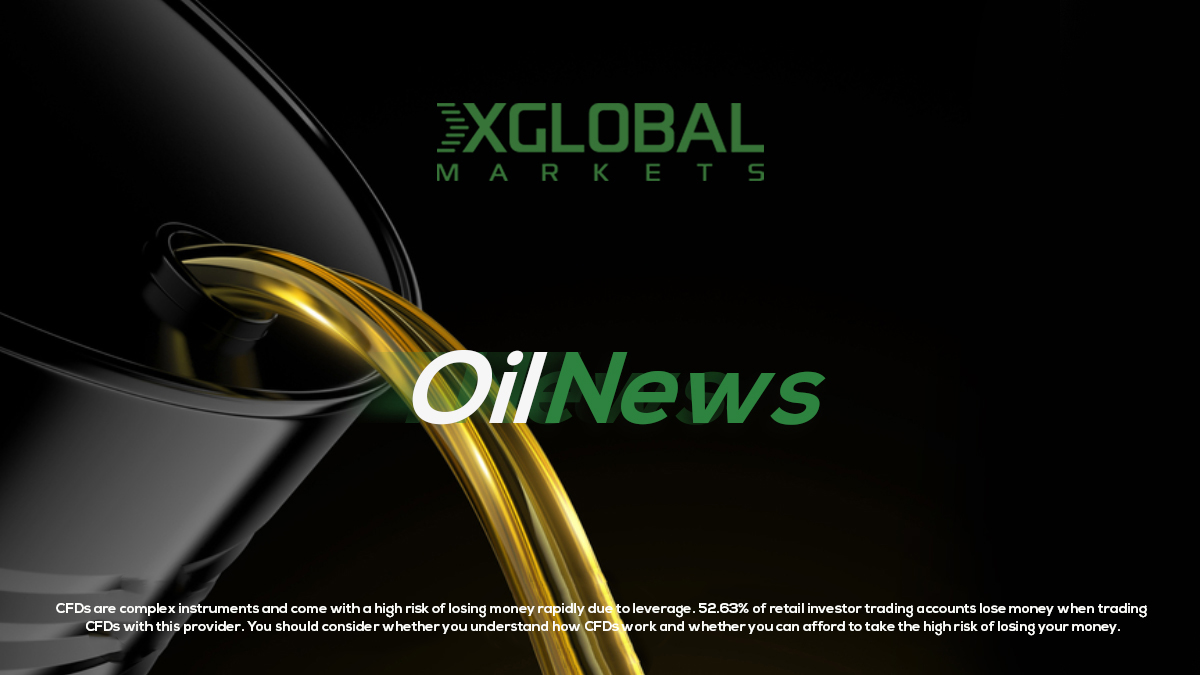 Black market operations caused damage to Ghana’s oil sector, forcing a coordinated effort by the government and those concerned in the energy sector to crack down on illegal dealers.

According to the local Ghana Web site, the Union of Oil Marketing Companies stated that the operations of black market traders constitute a threat to the country’s oil sector. The situation requests that national security take strong measures to solve the situation.

Following the Federation’s Fifth Annual Safety Week- which strives to promote awareness among industrial workers about the need of improving their safety procedures for the benefit of customers- The Union’s chairman, Henry Akwaboa, said that the continuing black market oil business could affect the national economy if not properly controlled.

The meeting also included a review of the performance of oil marketing companies and liquefied gas marketers, over the past two years, in the face of the Corona pandemic.

Oil products on the black market

Due to the activities of black market dealers, huge quantities of petroleum products are being sold outside official sources, with the direct support of some unscrupulous security agents, resulting huge losses in tax revenue, Akwabwa said.

He warned consumers that any oil product sold at a price below the prevailing market price is not a high quality product.

He suggested that all petroleum products for both the domestic market and the export market should cost the same tax, which required all exporters to provide proof of product export for a refund.

The Chairman of the Board of Directors of the Union called for consolidating the efforts of stakeholders, to make the black market for oil an economic crime that requires punishment.

He added, “It is necessary to impose a severe punishment on the black traders, which requires security to increase the supervisory role and adopt other undeclared security maneuvers, to stop the illegal elements, especially those on the borders who help the black market oil traders.”

Union’s member Kwaku Agyemang Duah, said that the union has taken all measures, in cooperation with the government, to deter black market oil traders, in order to save the country from the continuous loss of tax revenue.

The battle against the black market traders for oil also aims to achieve equilibrium for the market, after the volumes of fuel sales declined, following unfair operations.

The purge campaign is set to reveal the involvement of many figures, including politicians, security operators, a few members of the union, and any other entity that supports illegal trade, to benefit from it at the expense of the state.

The government is striving to highlight the safety and security, with armed robberies at the pumps increasing day by day.

“Safety is a shared responsibility, and everyone must join in resisting the risks to the country’s oil sector,” said Ghana Standards Authority CEO Professor Alex Dodo.

He appealed to union members to employ health and safety officials in their companies, to reduce accidents and create job opportunities.

It is worth noting that Ghana suffers from some technical problems in the oil fields. Despite the huge oil potential that it enjoys, the Ghanaian oil sector lacks a precise methodology for exploiting the professional expertise of the local population, which is accompanied by the activation of employment and the creation of new job opportunities.