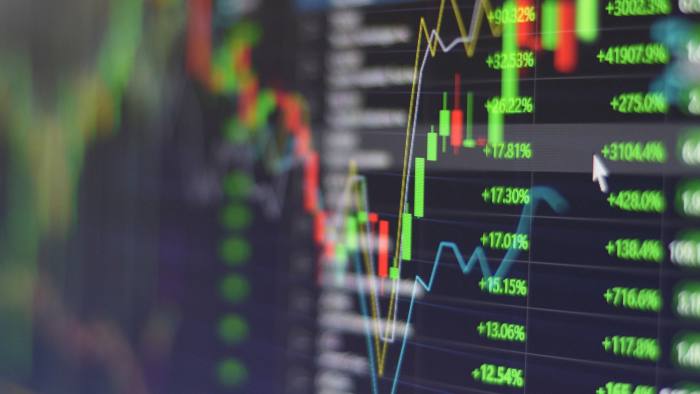 On August 20, 2021, the following forex news will be available for trading in Asia-Pacific:

Early in Asia-Pacific trading, there was some dip buying in commodities currencies and the pound, but after the PBOC failed to deliver a cut in the LPR (it was a bit of a Hail Mary), the selling resumed.

USD/CAD climbed 29 pips to 1.2853, wiping out the entire year’s rise, as CAD continues to take a battering.

Earlier, the mystery bid at the opening of the Tokyo trading day reappeared. The pair rose by 15 pips in a short period of time before the bulls bailed in the risk-on after the PBOC.

With 11 new instances, including three in Wellington, New Zealand news didn’t sound promising at first, but officials indicated they’re all linked, so there’s still some possibility of getting it under control. despite the fact that the nationwide lockdown has been prolonged till Tuesday. Since the announcements, there has been some moderate NZD buying. At the same time, the outbreak there provides a real-world demonstration of how potent delta is. Another example is the announcement today by three US Senators that they have covid despite being vaccinated.

Today’s main tone is one of consolidation after the massive swings of Thursday. So yet, there are no signs of a significant rebound, which is about what you would expect on a Friday.

Meanwhile, the reflation debate has been put on hold, but Japan’s poor CPI figures suggest that, at least in one corner of the world, rate hikes are not on the horizon.