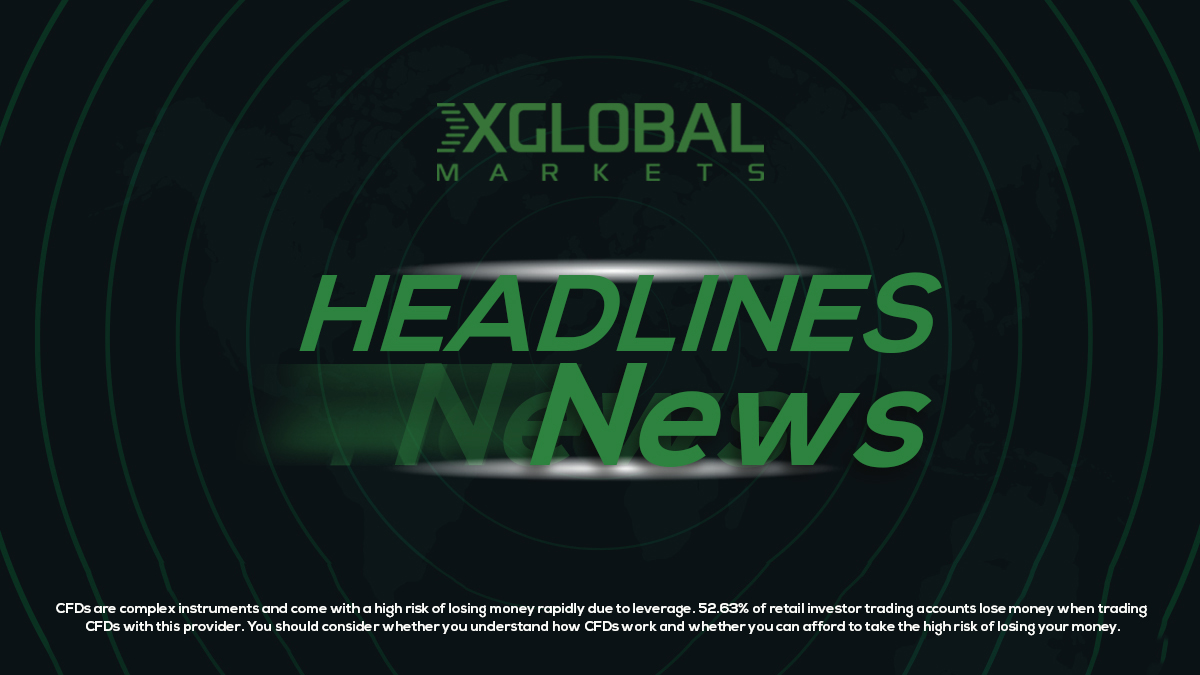 The company added, in a press release, that the project will produce 546 gigawatt-hours of electricity, and contribute to reducing 387,000 tons of carbon dioxide emissions annually.

The project is located on an area of ​​380 acres inside the solar power plant that was developed by the Gujarat entity – the Gujarat Power Corporation – according to the Economic Times.

Engie explained that the project was financed by a long-term loan from the Asian Development Bank and Societe Generale, and the project was implemented through Electro Solera.

The company added that the solar power plant in Gujarat will raise its developed portfolio in India to 17 projects with more than 1.1 GW of solar energy and 280 MW of wind energy.

“The successful commercial operation of this project is a testament to ENGIE’s continued interest in pursuing renewable opportunities in India, and further growing its renewable portfolio of more than GW in the country,” said Suresh Bhaskar, Managing Director of Renewables.

The company stated that it had contracted with Longi and Jinco to supply the solar cell modules for the project, while Sterling & Wilson would become the provider of operation and maintenance services for a period of 5 years.

The average wind energy production recorded in July was about 349 million kilowatt-hours, an increase of 64.5% over the same month last year.

It is noteworthy that fossil fuels and coal are imposing themselves on India’s energy mix, despite India’s increasing energy transition targets.