Both the AUDUSD and the NZDUSD break below the 100 hour MA and continue to fall. 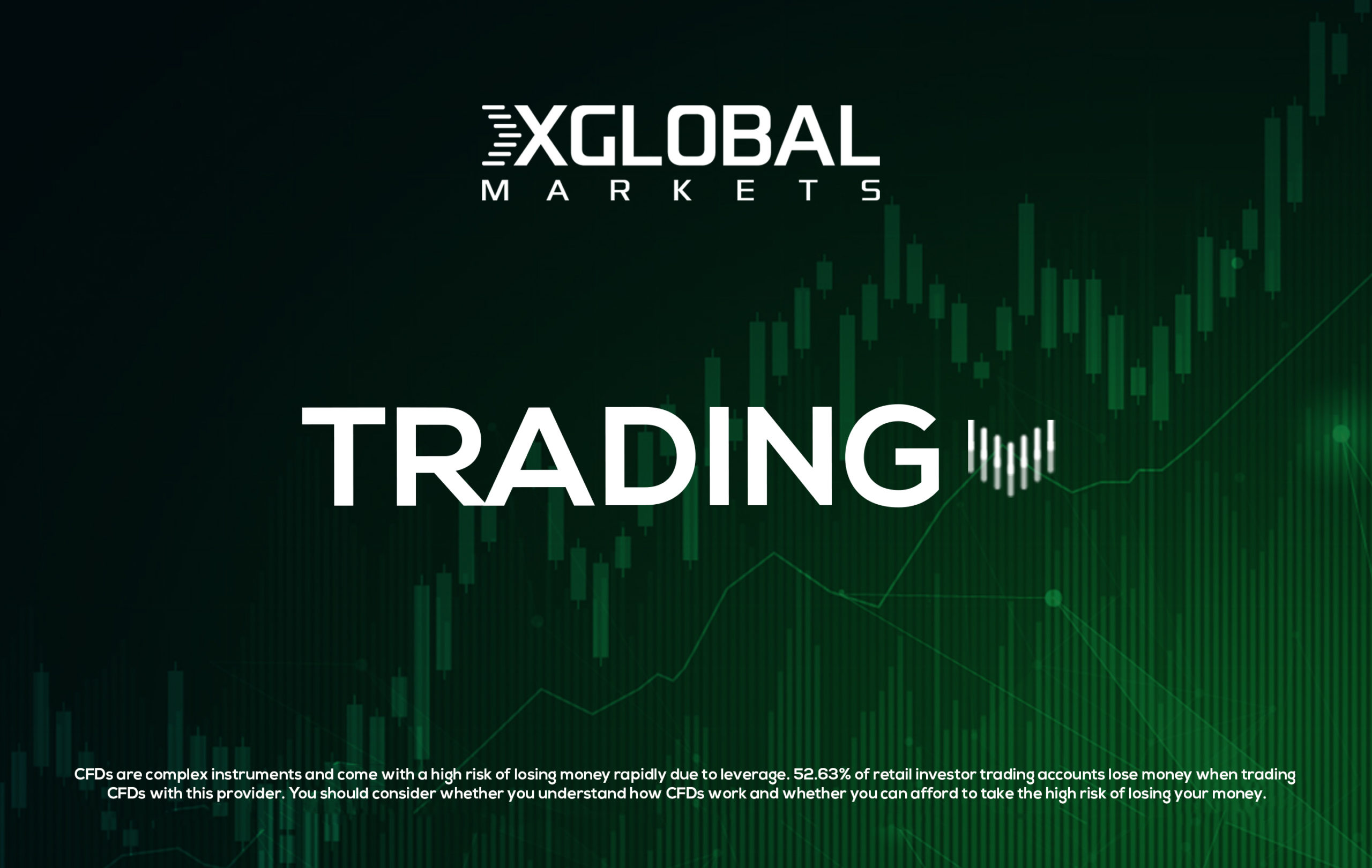 AUDUSD and NZDUSD break below the 100 hour MA and continue to fall.

Remember that over the last 15-16 trading days, the price of this pair has been moving up and down within a 110 pip trading range (over 3 weeks). As traders ping-pong between support below and resistance above, there isn’t much range. The market will eventually break out of the range, but until then, traders will likely lean at lows and lean at highs. However, the current bias is to the downside.