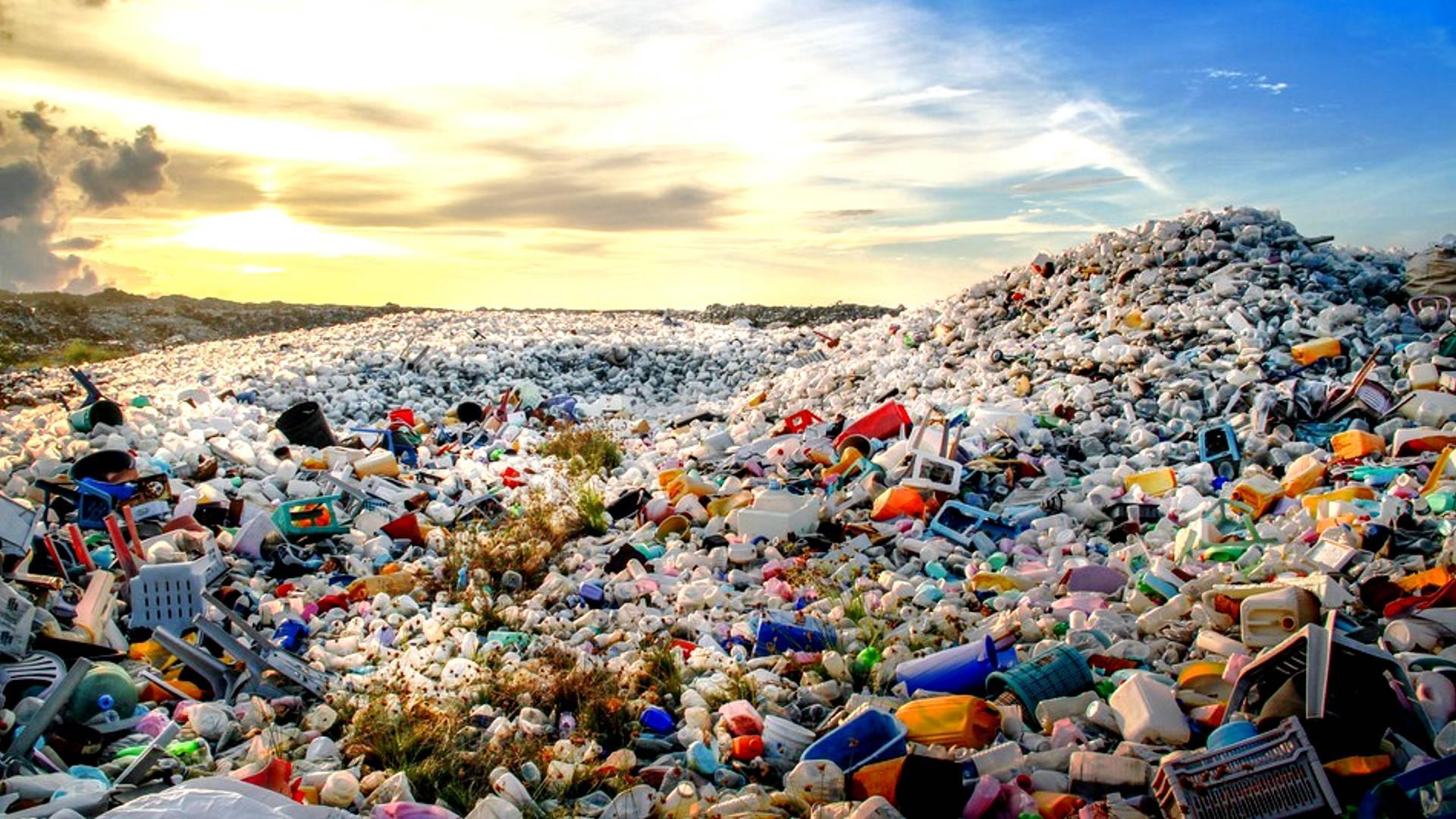 China, which is responsible for a quarter of the world’s greenhouse emissions, is seeking to reduce plastic pollution with a plan to ban the use of its products and replace them with clean alternatives.

China’s annual carbon emissions in 2019 exceeded all emissions from developed countries combined, according to a study conducted by the American research center “Rodim Group” last May.

The Chinese government has issued a 5-year plan to control plastic pollution, which aims – by 2025 – to tackle the “white pollution” caused by the over-packaging and use of plastic products.

The implementation of the plan is likely to reduce the overall demand for polymers, which will affect some sectors based on polyethylene in the long term, according to the platform “Argus Media”.

Polymers – rubber, polyester and glass – are used in all aspects of modern life, from water bottles to tires and tools. 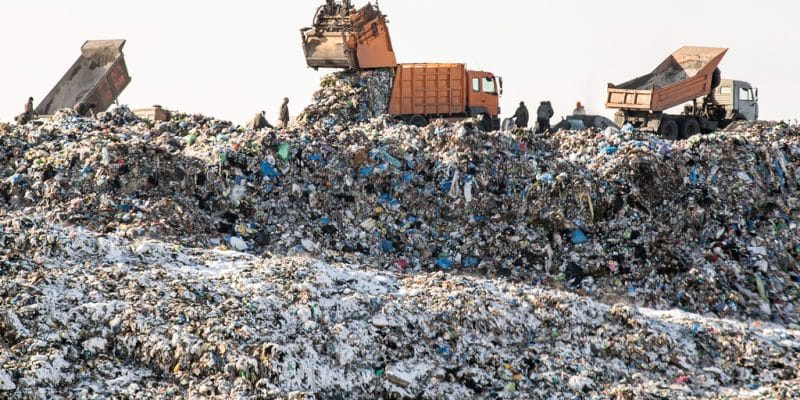 The plan, issued by China’s Economic Planning Agency and the Ministry of Environment on Wednesday, calls for reducing the amount of plastic materials produced and used, while promoting alternatives to plastic and standardizing disposal and recycling of plastic waste.

It also calls for reducing the use of plastic products in buying and selling, food packaging and other key sectors during the next 5 years, which will lead to a decrease in demand for polyethylene and polypropylene.

The government plan includes banning the use of shopping bags less than 0.025 millimeters thick, made of high-density polyethylene, as well as banning chemical products containing plastic granules and other products that are likely to be harmful to the environment and human health.

To reduce the use of plastic, the plan recommends promoting alternative products such as bamboo products, wood products, paper products, and oxidation-degradable plastic products.

Oxidative biodegradable plastic is the ideal solution to the problem of the accumulation of its waste and the pollution it causes to the environment.

The government plan also calls for the establishment of sorting, collection, transportation and treatment systems for household garbage in cities, as well as increasing the burning capacity of urban household waste to about 800,000 tons per day, while reducing the amount of plastic waste buried directly in landfills.

It is worth noting that China’s emissions have tripled since 1990, and increased by 25% over the past decade, due to strong economic growth and a heavy reliance on coal in the energy mix.

China, the world’s largest consumer of coal, has pledged to do more to protect the climate.