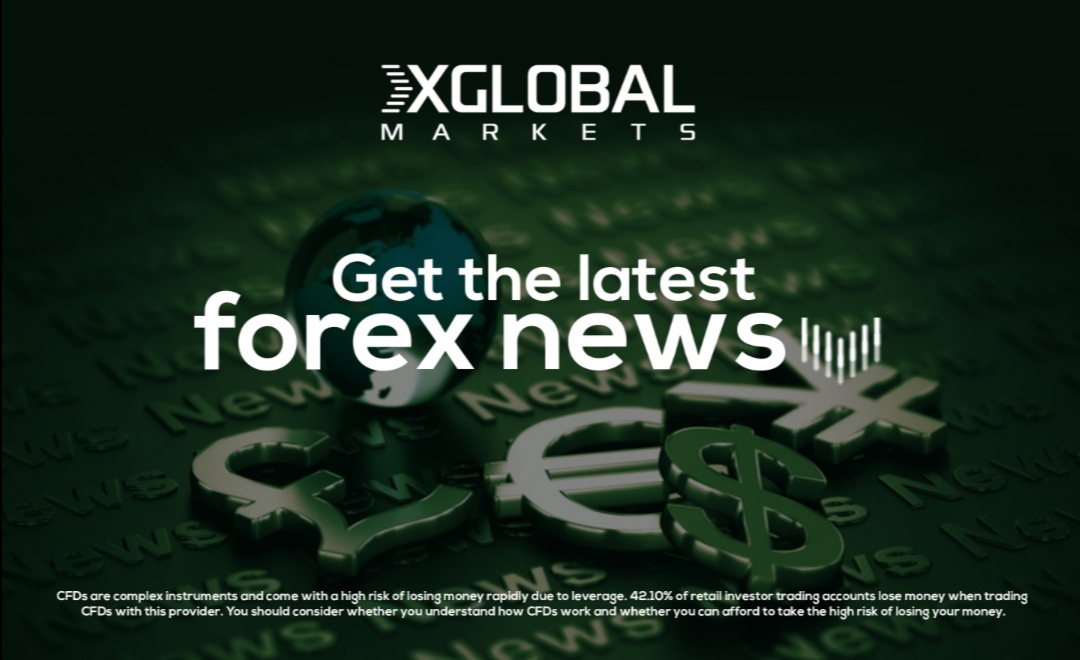 World shares skidded and the dollar firmed on Monday ahead of a week packed with global central bank meetings, while debt troubles at property group China Evergrande dragged Hong Kong stocks towards to a one-year low.

European stocks were 1.8% lower, slipping to two-month lows, with energy and mining stocks tumbling as the dollar’s jump to near four-week highs crushed commodity prices.

Holidays in Japan, China and South Korea meant trading was thin in Asia, while politics added extra uncertainty with elections in Canada and Germany bookending the week.

Shares in China Evergrande 3333 plummeted 12% after earlier losing as much as 19% to more than 11-year lows. The company’s listed units also fell, as investors worried about the real estate developer’s ability to repay a small portion of its $305 billion debt due this Thursday.

MSCI’s broadest index of Asia-Pacific shares outside Japan .MIAPJ0000PUS slid 1.7% to its lowest since August 24, with Australia stocks .AXJO , in their worst session in nearly seven months, slumping 2.1%.

The MSCI All Country World Index IACWI lost 0.5%, close to a one-month low and down further from record highs hit earlier this month.

Deutsche Bank’s Jim Reid wrote in a research note it was confusing when equity markets were within a couple of percent or so of their record highs when the biggest dollar Asian high yield company Evergrande, with $300bn of liabilities, was on the brink.

“With no-one really aware of how the work-out will be managed and whether they’ll be contagion,” Reid said.

The Fed is still expected to lay the groundwork for a tapering at its policy meeting on Tuesday and Wednesday, though the consensus is for an actual announcement to be delayed until the November or December meetings.

Yields on 10-year Treasuries US10YT=TWEB were last at 1.3498%, edging away from a two-month top and the curve flattened ahead of the meeting.

The two-year yield, which rises with traders’ expectations of higher Fed fund rates, touched its highest since Aug. 27. US/

“A flatter yield curve suggests some fears the Fed may overdo the eventual hiking cycle,” said Tapas Strickland, a director of economics at NAB.

He noted only 2-3 FOMC members would need to shift their “dot plot” forecasts for a hike in 2022 to make it the median, given seven of 18 had already tipped a move next year.

Germany’s 10-year yield, the benchmark for the euro zone, was down more than a basis point to -0.295%, holding below the 10-week high touched on Friday after a report suggested the European Central Bank (ECB) expects to hit its inflation target by 2025.

ECB board member Isabel Schnabel is due to give a speech at 1135 GMT on Monday.

Investors were also keeping an eye on a dozen other central bank meetings in Japan, Indonesia, the Philippines, Taiwan, the UK, Switzerland, Sweden, Norway, Brazil, South Africa, Turkey and Hungary.

The Norges Bank is expected to become the first G10 central bank to lift rates on Thursday.
Lofty U.S. yields and general risk aversion in the markets sent the dollar USD= to a four-week high against a basket of rival currencies. The U.S. dollar index was last at 93.363 FRX/

It was range bound on the yen at 109.88 USDJPY , while the euro was at its lowest in three-weeks at $1.1710 EURUSD due to uncertainty ahead of Germany’s election.
The offshore Chinese yuan CNH= skidded to three-week lows, falling to 6.4698 yuan per dollar – its lowest since August 31.

Canada goes to the polls on Monday with the race too close to call.

The stronger dollar kept gold and oil under pressure, with bullion pinned at $1,754 an ounce XAU= after earlier hitting more than five-week lows.

Crude oil prices also took a hit from energy companies in the U.S. Gulf of Mexico resuming production after back-to-back hurricanes in the region shut output.