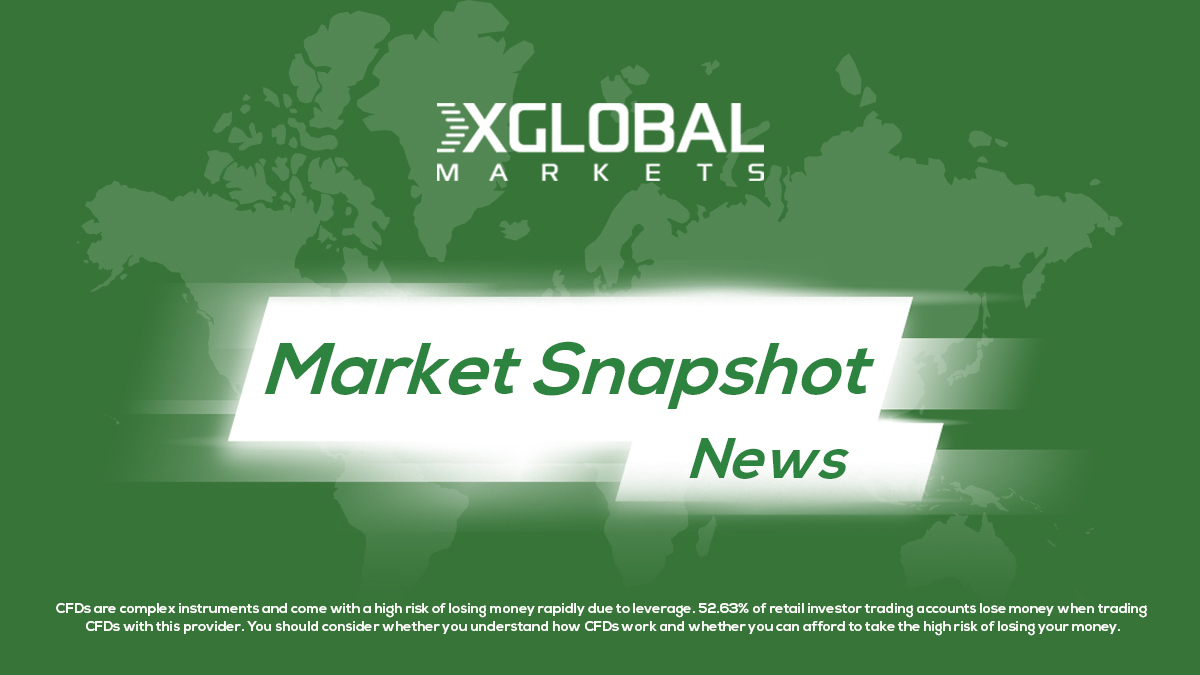 Earlier in the day, the RBNZ took a more hawkish stance, signaling the end of QE and laying the groundwork for rate hikes at the RBNZ’s policy meeting next month.

The kiwi soared as a result, with the NZD/USD pair reaching as high as 0.7030 in early European trades, but we are now witnessing a reversal of those gains.

The pair is currently trading below 0.7000, as well as its 200-hour moving average (blue line) of 0.6996, allowing sellers to reclaim some near-term control.

I still believe the kiwi is positive following the RBNZ’s decision, but versus the dollar, given Fed mood and the greenback’s resiliency since June trade, it may be difficult to maintain gains outright.

Keep the NZD/USD below 0.7000 and the 200-hour moving average, and the near-term bias shifts to neutral. However, there is a firm support line visible closer to 0.6923, which may provide some encouragement to dip buyers if price does retrace the previous gains.