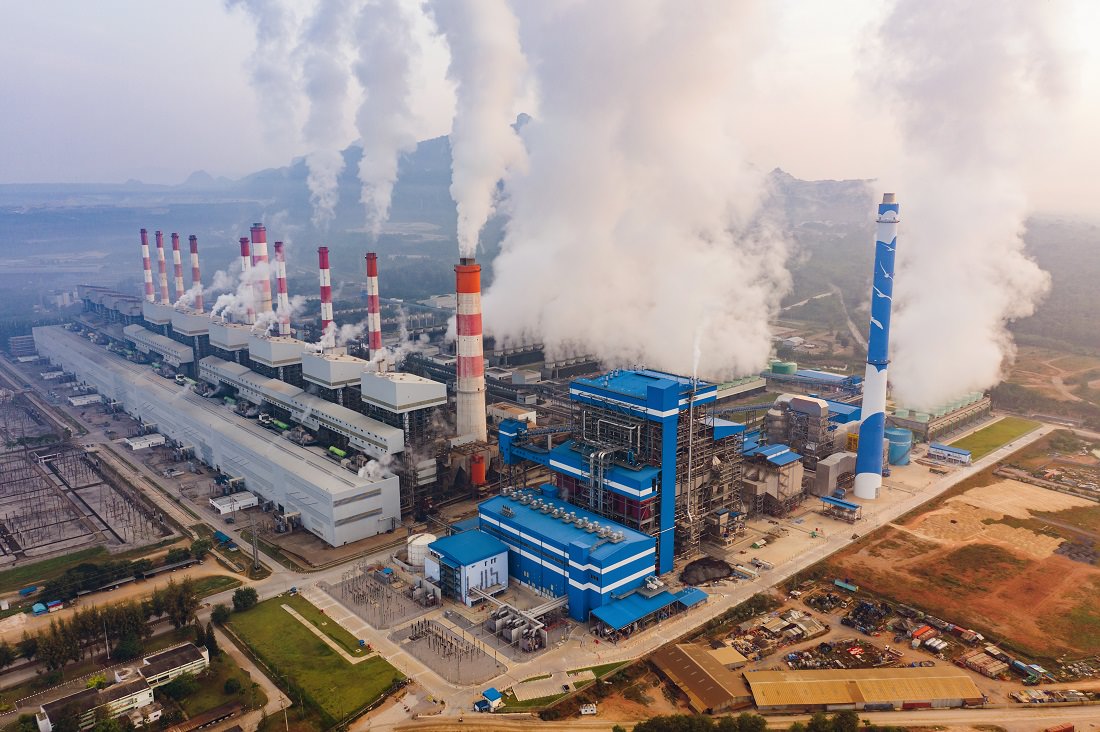 State-owned Norwegian Coal Company (SNSK) plans to close its last mine in the Arctic archipelago of Svalbard by 2023.

The move is set to support Norway’s goal to reduce its overall carbon emissions, even though it is a major oil and gas producer, according to Reuters.

Norway has been producing coal from Mine7 for more than 100 years, and keeping it there has been to provide coal for the power plant in Longyearbyen.

Norway began closing several major mines in Svalbard over the past two decades, but has kept Mine 7 open, to ensure supplies and boost some exports.

Norway invests $14 million in offshore wind
The company said the main settlement in Svalbard will temporarily switch its power source to diesel in 2023, before creating a permanent source of renewable electricity.

The company’s CEO, Morten Derstan, said that with the expiration of the contract to supply the power station, there will be no need to operate the mine, according to a statement issued by the company.

These numbers are small compared to the company’s usual production rate of several million tons per year.

At the same time, the closure does not mean the end of all mining operations in the region, as Russia will continue to extract coal from its settlement of Barentsburg to supply a local power plant.

Environmental goals behind the closure

Given the environmental risks and higher temperatures in the Arctic islands than any other region on Earth, Norway is beginning to consider turning the region from coal mining to the best land area in the world.

There are about 7 national parks and 23 nature reserves in Svalbard, ie covering two thirds of the archipelago.

Norway .. The oil sector faces an uncertain future despite the victory of the Labor Party
Svalbard is located 700 kilometers north of the European mainland, and belongs to the sovereignty of Norway, but under the 1920 treaty allows the signatory countries to exploit their natural resources and carry out business, and from 2012 Russia and Norway benefit from this right.