Oil prices are rising… with Brent oil near $ 70 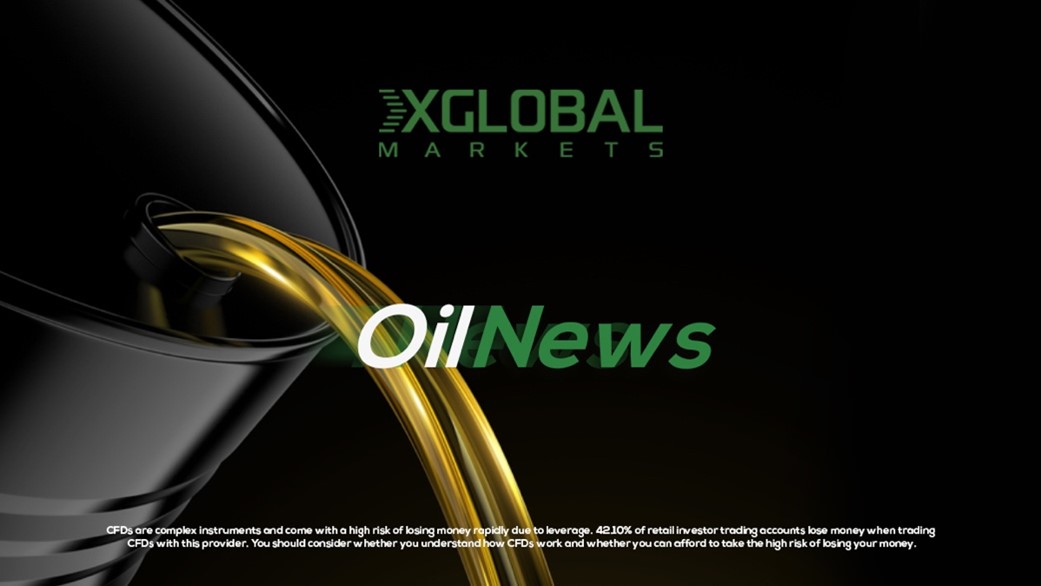 Oil prices ended up rising throughout Friday’s trade, despite significant volatility that saw them increase at points and then fall back into the red region.

After touching the $ 70 barrier in early trade and dropping into the red region at other times, the price of benchmark Brent oil futures – for July delivery – increased by more than 0.4 percent to $ 69.77 a barrel by 10:35 a.m. GMT.

The price of US West Texas Intermediate crude – for delivery in July – reached $ 67.25 a barrel, a decrease of 0.6%, amid swinging ups and downs.

On Wednesday, oil prices recorded the longest daily wave of gains since February, after rising for 5 consecutive sessions.

Oil status
Crude’s performance was influenced by a mix of good and negative factors, with good statistics indicating the US economy’s rebound and predictions of a substantial recovery in global fuel demand in the third quarter of this year.

Meanwhile, fears over the effects of any restoration to Iranian crude supply weighed on the price of oil, despite progress in the nuclear talks between the US and Iran. Investors, on the other hand, were anticipating the release of a data on the number of oil rigs in the United States over the previous week, which is expected later today.

In a week’s time, the performance according to Reuters, both benchmarks and US crude are on track to post weekly gains of 5% and 6%, respectively, amid predictions of a resurgence in global fuel demand approaching 100 million barrels per day in the coming quarter.