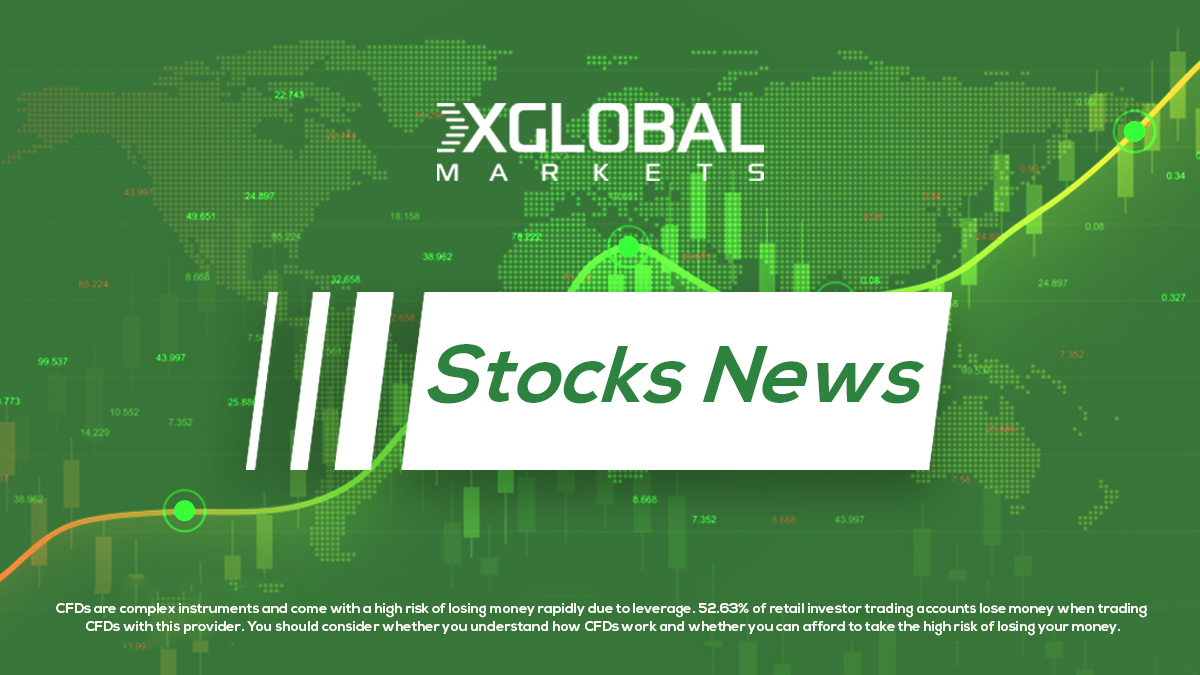 European stocks edged higher on Thursday supported by oil and chemical companies, while doubts over monetary policy outlook and signs of slowing global growth limited gains across the board.

The pan-European STOXX 600 index .STOXX was up 0.1% by 0713 GMT after Asian shares slid as concerns grew over the Chinese economy after a run of soft data. MKTS/GLOB

Investors refrained from making big bets ahead of the U.S. jobs data on Friday that could influence the Federal Reserve’s thinking over policy tightening.

The European Central Bank is set to meet next week, with some of the hawkish members recently calling out the bank to pare back its pandemic-era bond purchases.