European stocks hit a new high thanks to a commodity surge and record manufacturing growth. 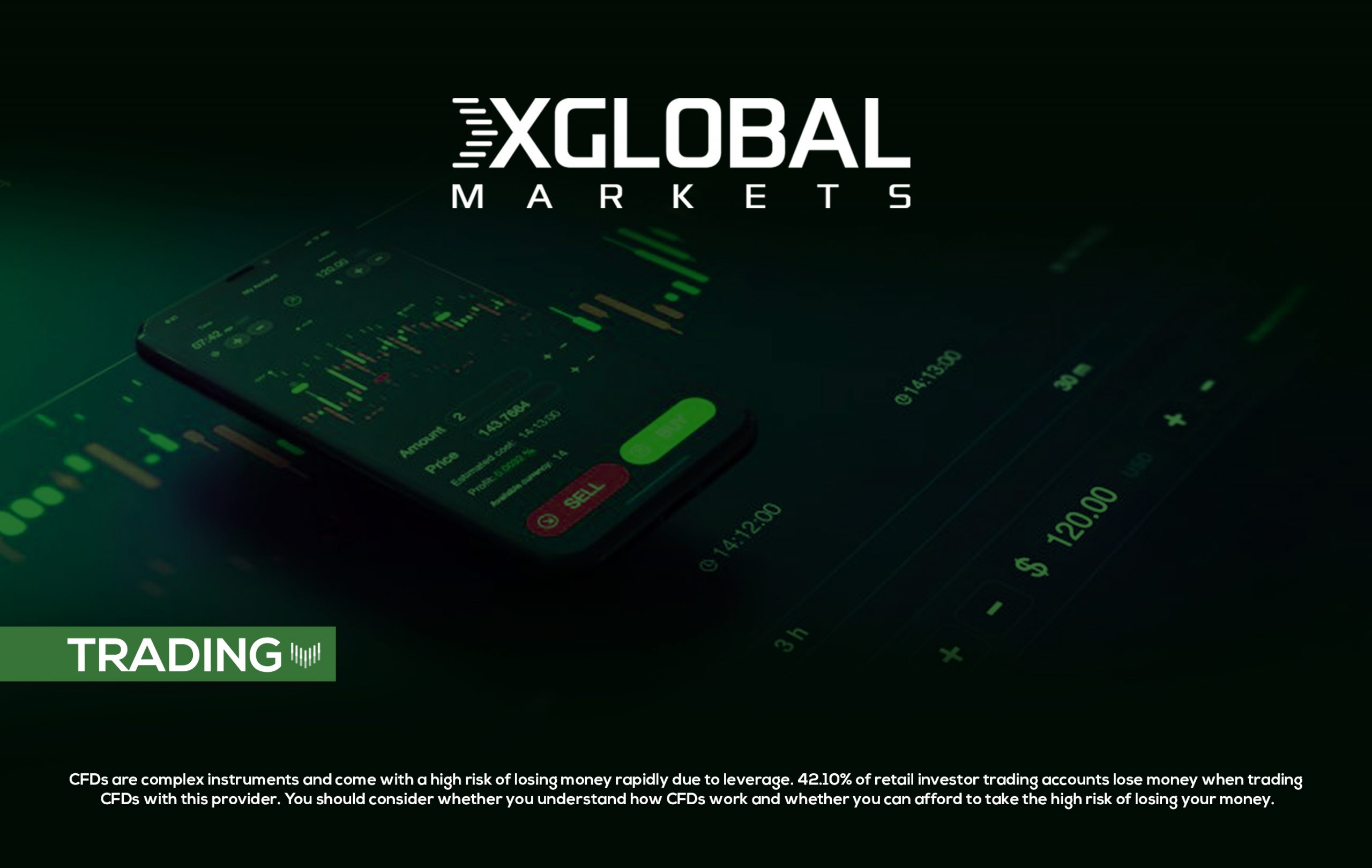 After a holiday on Monday, the pan-European STOXX 600 index rose 0.9% on the first trading session of June, with the UK’s blue-chip index jumping 1.1%.

The final assessment of euro zone manufacturing activity from IHS Markit was 63.1 in May, up from a “flash” estimate of 62.8. This will be the highest since the survey began in June 1997.

Growth would have been even quicker if supply bottlenecks had not resulted in an extraordinary increase in input costs.

While investors fear that increased inflation may compel the European Central Bank to reduce its stimulus, policymakers have stated in recent weeks that the price increase is just temporary and that they will continue to support the euro.

“The Fed and the ECB have both stated that as economies open up, inflation will rise,” said Keith Temperton, a sales trader at Forte Securities.

And he added: “Once the economy have opened up and the population continues to rise, it will become a concern. The market is enjoying what we’re witnessing till then.”

Germany’s annual consumer price inflation surged in May, exceeding the ECB’s objective of close to but below 2%, according to data released on Monday.

As copper and other metals prices soared, miners such as Anglo American (LON:AAL), BHP Group (NYSE:BHP), and Glencore (OTC:GLNCY) surged about 4% each, providing the STOXX 600 the greatest gain.

Investors flocked to economically vulnerable sectors like materials and energy as optimism about economic growth led the benchmark STOXX 600 to a 2% gain in May, its fourth consecutive monthly increase.

Daimler (OTC:DDAIF) gained 2.7% after agreeing to pay Nokia (NYSE:NOK) for exploiting its patents, putting an end to a legal battle over royalties for key technologies.

CD Projekt SA, a Warsaw-based company, saw its quarterly profit drop by more than half after its flagship game, “Cyberpunk 2077,” was removed from Sony’s (NYSE:SONY) PlayStation Store.