Moving Average (MA) measures the average of a certain body data. Its purpose is to identify a new trend or that an old trend has ended or reversed. However, MA line lags the market action because it averages the previous price data. It is produced by a smoother line that makes it easier to view and underline the trend.

This is the most used type of MA. The MA is calculated by adding up the least ‘x’ periods in the closing prices and then dividing it by the ‘x’ number. So in a 5 period average, each period would have an equal 20% weighting. However, some analysts believe that it should weight heavier to the most recent price actions.

However, if you employ a short term average then you will experience several crossings which may produce more trades and might result to many false signals. This is due to the sensitivity that exists In the MA because some of the random price movements will generate some bad trend signals.

The advantage is that the MA gives a trend signal earlier in the move because when the MA is more sensitive the earlier the signal will be. 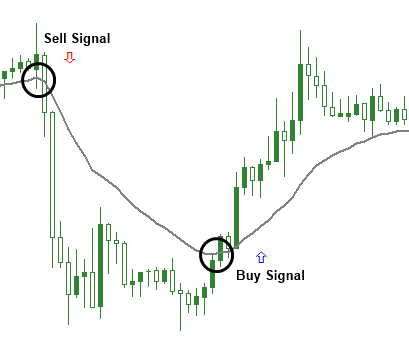 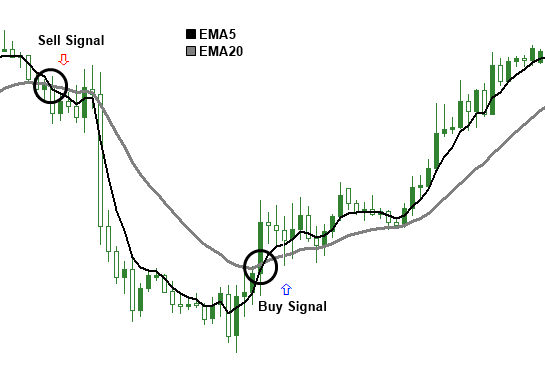 That's the end of the Technical Indicators,lets move on to another learning section